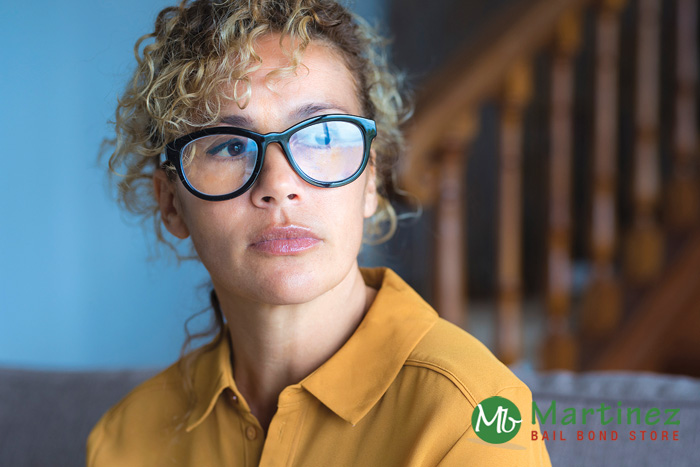 18 Nov What Happens If You Ignore A California Personal Protection Order?

Personal protection orders (PPO) are issued when one person approaches the court and shows a judge why they are afraid of someone else. If a PPO is issued against you, you aren’t allowed to have any contact with the person who arranged for the PPO. The order will also restrict you from getting within a specific distance of the individual who is concerned about you.

The purpose of a personal protection order is to prevent you from harassing, abusing, stalking or even having any direct contact with the person who filed for the order. Once the PPO has been issued, you must obey it, even if the individual who filed for the PPO made up the things they said about. Obey everything that the PPO says you can and can’t do. The time to argue about the validity of the issues brought up in the PPO is in court when a judge can hear both sides of the argument, look at the evidence and decide if the PPO was unjust.

Failing to follow the rules laid out in a PPO has legal consequences. It’s considered contempt of court.

California’s Penal Code 166(a) (4) outlines contempt of court in California.

A contempt of court charge when it pertains to a PPO is handled like most charges in California. You’ll be arrested at which point your case starts crawling through the local court system. If you don’t take a plea deal or plead guilty, the case will go to court. In court, the prosecution must prove that:

If you’re convicted of violating the PPO, you could be sentenced to a year in a county jail. It’s likely you’ll also face additional charges.