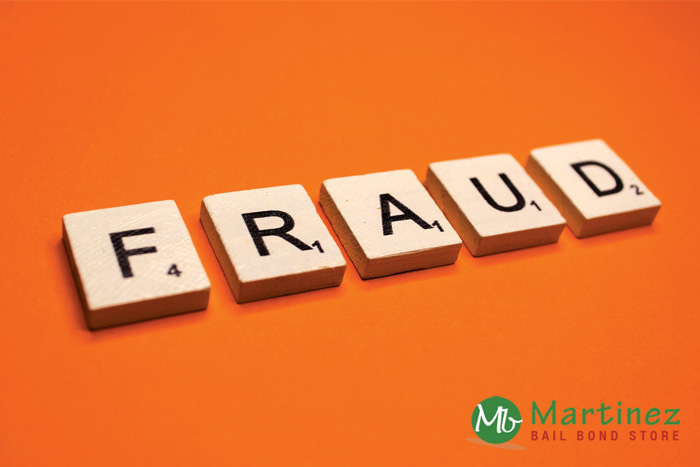 The California welfare program is designed to provide some much-needed assistance to families and individuals who are struggling to stay financially afloat. The welfare program is a good program that has made it possible for good people to stay in their homes, provide for their families and get back on their feet. The problem is that there are some people who are perfectly happy to take advantage of California’s welfare program and commit welfare fraud.

Wondering exactly what welfare fraud is? The best way to describe it is that it is the act of knowingly misrepresenting your financial situation in a deliberate attempt to receive welfare benefits from the State of California.

California programs that take a hit from welfare fraud include:

Common examples of welfare fraud in California include:

In order to be convicted of welfare fraud in California, the prosecutor has to prove that the defendant knowingly committed welfare fraud and didn’t simply make an honest mistake.

California welfare fraud is a massive problem for the state. In 2015/2016, approximately 14,700 welfare fraud cases were opened just in Los Angeles County. These investigations revealed that the government had been bamboozled out of an estimated $8.1 million. As a result of the investigation, 275 people were convicted of welfare fraud.

The consequences connected to committing welfare fraud depend on a few factors including how large the welfare fraud was and which section of the Welfare and Institutions Code 10980 was violated.

Actually obtaining/retaining welfare benefits you’re not entitled to if those benefits add up to less than $950, it is a misdemeanor and could result in six months in jail and/or a $500 fine. If the illegal benefits exceed $950, it is a felony welfare fraud and is punishable by 16 months or two or three years in county jail and/or a $5,000 fine.

If the fraud case involves electronically transferred benefits, you’ll not only be charged and convicted of welfare fraud, but you’ll also face an additional sentence that is based on the size of the electronic transfer of funds. If the transfer exceeds $50,000 but not as much as $50,000 and an extra year of incarceration is added to your case. If the transfer amount exceeds $2,500,000 an additional 4 years will be added to your sentence.