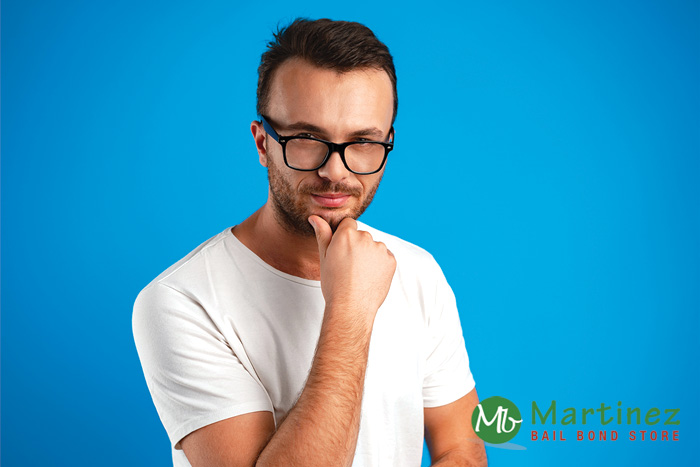 The justice system labels crimes as infractions, misdemeanors and felonies. While these different categories of legal offenses have been around for a long time, very few people who aren’t directly connected to law enforcement or criminal lawfully understand how each type of crime is different.

People who are guilty of an infraction have technically committed a crime, but that crime is generally considered extremely petty. Rather than being arrested and potentially going through a trial, the individual is issued a ticket/citation.

Don’t assume that you don’t have many options when you’re handed a ticket that alleges that you’ve committed an infraction. While most people opt to simply pay the fine, you do have the option to appear before a judge and argue your case.

The biggest thing that separates infractions from both misdemeanors and felonies is that the infraction won’t show up as a criminal record… though your car insurance company will be able to find out about it.

It’s also important to note that if you amass too many traffic infractions, you’ll lose your driving privileges.

Anything that California considers a misdemeanor is an illegal act, one that’s considered more serious and a greater threat to society than a simple traffic ticket. If you’re charged with a misdemeanor you have the option of a trial and could be convicted. Whether you plead guilty to the misdemeanor or are convicted by a jury, the misdemeanor will become a part of your criminal record.

The most serious charges a person faces in California are felonies. These are divided into three different categories:

Enhanced felonies differ from aggravated felonies because they involve dangerous gang behavior or part of California’s three strikes and you’re out policy, which means that the third time an individual is charged with the same felony, enhancements are added to the judge’s sentence.

A felony conviction can have a serious impact on your future. It can make it difficult to find employment or housing. Some felonies convictions also make it illegal for you to own any firearms.