Are You Being Stalked? 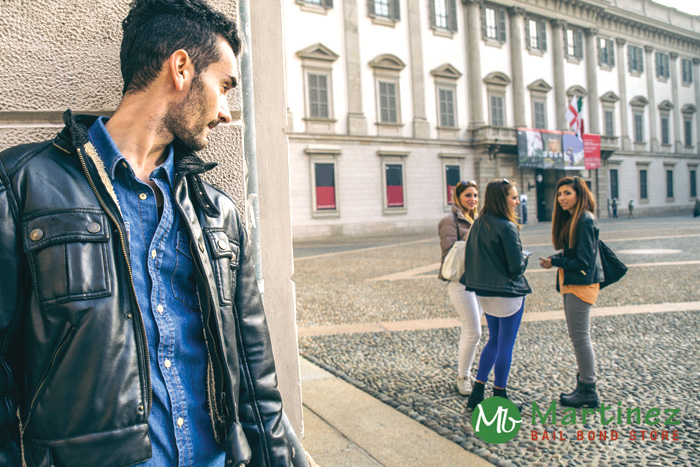 21 Oct Are You Being Stalked?

Stalking is a major problem in the United States. Every single year there are about 6 million people who find themselves in a position of having to report stalking-related incidents.

While most stalking victims are women, that’s not always the case. Each year men, who often assume that they don’t have to worry about stalkers, find themselves being followed. Some female stalkers have even murdered their victims.

The sooner you recognize the early warning signs of a stalker, the safer you will ultimately be.

When stalking victims look back on their history with their stalker, they usually notice that things started getting weird when they continually ran into the person in various locations. In the beginning, things usually don’t seem strange because it’s someone they know and because sometimes people do share the same space at the same time.

However, if the “causally running into one another” becomes a daily occurrence or the encounters happen in increasingly strange places, it’s time to start considering that a stalking situation could be developing.

The only thing better than getting a present is getting a present when it’s totally unexpected. The problem with unexpected presents is that they can also be a sign of unwanted attention. If someone is continually giving you things, even seemingly innocent things such as candy bars, it could be that they are developing an unhealthy obsession.

Once you started getting unwanted gifts you likely started putting up some boundaries. If a person is ignoring these boundaries and continues to lavish unwanted gifts on you and is constantly entering into your personal space, it’s a sign that they have developed a potentially unhealthy attachment to you.

Property damage is often a tell-tale sign that a person has started to develop a stalking tendency. This is especially true if you’ve done something such as gone out with someone else or rebuffed your stalker’s advances. The property damage is a sign that it’s time to get the police involved.

It’s not uncommon for stalking behavior to escalate until it is ruining both your’s and the stalker’s lives. Ignoring the behavior doesn’t do anyone any favors. As the stalking behavior escalates, it’s important to involve the authorities. Not only will they take action to protect you, reaching this point could be what your stalker needs to realize that they’re engaging in dangerous behavior and that they need to seek professional help. 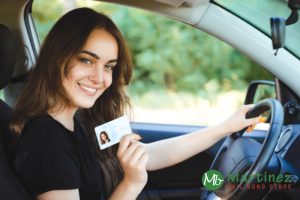 Unlawful Use Of A Driver’s License

Your driver’s license may seem like a small, inexpensive laminated card that proves to the world that you’re legally allowed …
Read More 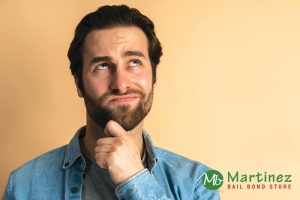 How To Report A Crime

You’ve seen a crime happen. Now you’re in a bind. Are you legally required to report the crime? Who should …
Read More