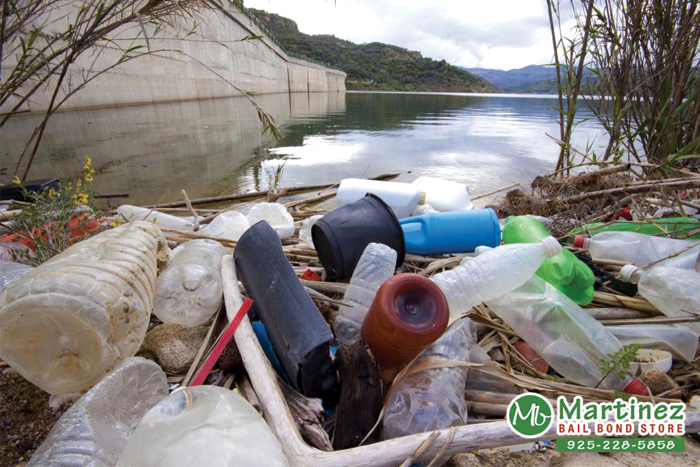 Everyone generates trash that they want to get rid of. Sometimes the item that a person is throwing away is simply broken, or it was just the wrapper that contained the item. No matter the case, the item is no longer needed and is discarded.

Now most people, when they collect too much trash, they either pay to have a waste disposal company pick it up on a weekly basis, or they take it to the dump themselves and pay the dumping fee. However, there are some people out there who do not want to pay to throw away their garbage or other unwanted items.

Instead of making sure that their garbage ends up in a designated dump, they find a barren stretch of road and leave the trash there. Not only can this be unsanitary, but it makes the entire state look bad when more and more people start doing it. What these people may not realize is that dumping trash in random areas is illegal. When caught dumping waste illegally, a person is likely to face hefty fines, especially if they are a repeat offender.

What Constitutes Illegal Dumping In California?

Here in California, the crime of illegally dumping waste matter is defined under Penal Code 374.3. The crime lists several example instances when it is illegal for a person to dump waste matter.

The dumping of waste can be a problem when it is done in one of these 4 locations:

Under Penal Code 374.3, waste matter is not just trash. The following can all count as illegally dumped waste material:

This is just a simplified version of everything that the Penal Code lists. It even lists things such as cigarettes and matches. Basically, if an item can be left behind, then it can be considered as illegally dumped waste.

What Are The Penalties Of Illegal Dumping?

The act of illegally dumping waste matter is an infraction level offense. This means that a person caught breaking this law will not face jail time. However, they will face some hefty fines. This is especially true if the person continues to dump things illegally.

While those fines can be bad enough on their own, they may not come alone. For instance, these fines will double if any of the illegally dumped matter included used vehicle tires. In addition to the above fines, additional fines can be added on that are based on how long the illegally dumped material sat there. Depending on the situation, a person can also be charged with vandalism and trespassing, which would include their own penalties as well.

If the dumped material was in large enough quantities that they could only come from commercial business, then the crime falls under Penal Code 374.3(h), which is illegally dumping commercial qualities. This is a misdemeanor level offense with drastically increased fines.

Illegal Dumping Just Isn’t Worth It

Basically, dumping is something that everyone should take seriously. It is not a crime that person wants to commit just to avoid a few dump fees. It isn’t worth it. The fines will definitely cost more than it would to just pay a waste disposal company.

If a person is looking to throw away a large item that will not fit in their regular trash receptacle, they may be able to call either their city or their waste disposal company. Some cities and companies allow people to schedule large pickups of trash to make disposal possible.

Depending on where the person is, they should report the incident to either the city police, local police, or Environmental Services. If everyone follows dumping laws, and reported incidents of illegal dumping, then the entire state would be a lot cleaner. That is something that everyone would enjoy. 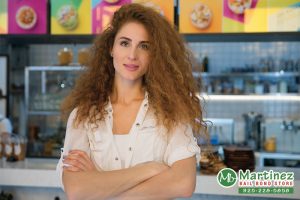 The Basics Of Bail

Bail is a concept that many people know about, but are pretty unfamiliar with. Everyone has seen some TV or …
Read More 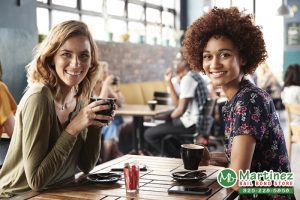 Who Can Be A Co-Signer?

When someone that you care about is in trouble, you aren’t worried about how you are related to them. All …
Read More 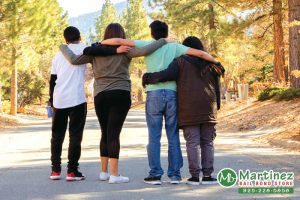 Why Can’t Minors Be Bailed Out Of Jail?

Bail is a confusing and unknown subject to a lot of people. Most people don’t think about one of their …
Read More 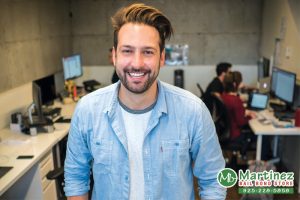 California Labor Laws That Employees Should Know About

Most people work hard to earn money. They need it to pay for groceries, gas, bills and anything else they …
Read More 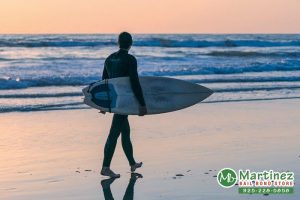 Everyone knows what trespassing is; however, there can be a bit of a gray area for people when it comes …
Read More