No One Wants To Spend Time In Jail 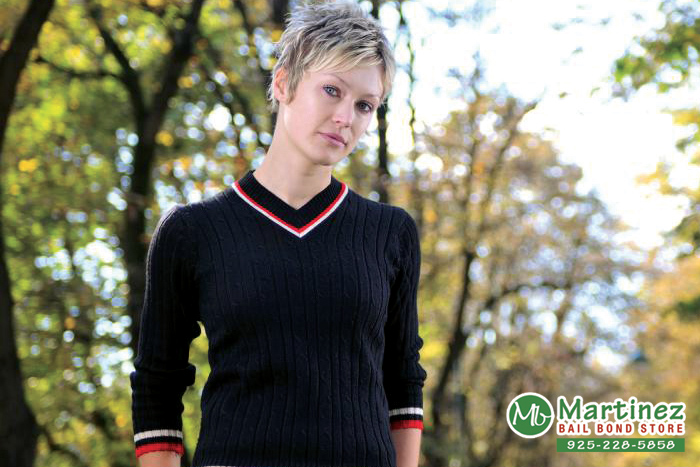 27 Nov No One Wants To Spend Time In Jail

Everyone has a place that they love. It is a place where they can go to escape from the world for a little while and just relax. For some people this may be a private room in their house, or a nice secluded spot at the local park. A good place can be anywhere, except in a jail cell. Nobody enjoys being in jail.

Jail is not a fun or relaxing place to be. When a person is arrested, they try to find a way out as quickly as possible. That is when most people come across bail bonds.

A bail bond is a cheaper way to pay for an expensive bail.

A person can get a bail bond by talking to a bail agent. The best bail agents in California can be found here at Bail Bonds in Martinez.

At Bail Bonds in Martinez, our bail bonds only cost 10% of the bail that they are for. If a person’s bail is set at $20,000 dollars, his or her bail bond will only cost $2,000. This is much more affordable than paying for the entire bail itself. On top of the huge discount, we give our clients the added benefit to pay the bail bond off with a payment plan.

Our agents work closely with their clients to create customized payment plans for each of them. The plan will break apart the upfront cost of the bail bond and spread it out over several months. Each month, the payments will be small enough to fit into that client’s financial budget. This ensures that they can afford to post bail.

No one wants to spend time in jail, and that is completely understandable. Jail is not a fun place. By making bail bonds affordable, we help people get away from the unpleasantness of jail. This way, they can instead spend their time in places that are much more enjoyable.

For fast and affordable bail bond service in California, call Bail Bonds in Martinez at 925-228-5858 or click Chat With Us now.