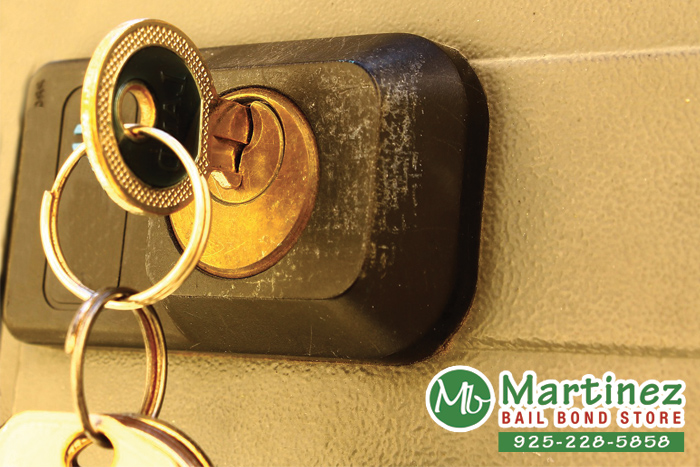 Grey’s Anatomy recently aired an episode where a young boy accidentally shot his friend because the two found a gun in the home; the gun belonged to one of the parents. No one ever intended any harm, but the gun was poorly stored at home. This episode prompted us to highlight California’s gun storage laws, laws that do not get enough attention as do other gun-related laws.

California gun owners must keep their firearms locked away in a safe and secure place where others, especially children, cannot get to it. Though it is not a law, but rather a safety measure, gun owners are also encouraged to remove all ammo from the gun. If a loaded gun is kept in an unlocked dresser that any youth or child can access, then the owner is committing criminal storage of a firearm. By the books, they can be punished with fines and jail or prison time. Their conscience may also be punished knowing that because they were careless with the storage of their firearm, they are unintentionally, yet directly responsible, for the injuries or death of another.

Please talk to us here at San Ramon Bail Bond Store if you ever need to get yourself, or another, out of jail because of gun law violations. We hope that in your case, bail is an option and if so, we encourage you to bail out of jail with using cheap bail bonds from San Ramon Bail Bond Store. We can be reached online or on the phone at 925-228-5858. Call us today! We are open 24 hours a day, 7 days a week for your convenience.

For FREE consultations or if you have any questions regarding bail bonds, call San Ramon Bail Bond Store at 925-228-5858 or Chat With Us now. 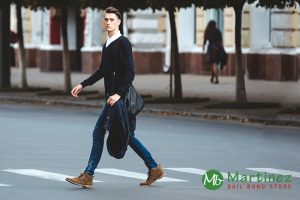 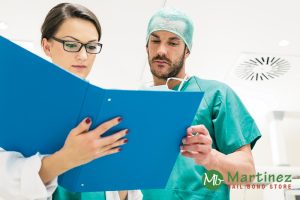 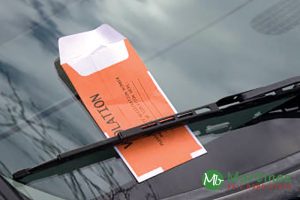 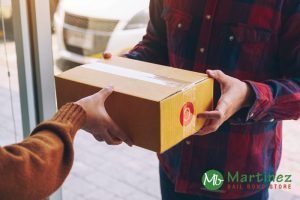