What Do You Mean Bail Bonds Can Put You In Jail?

19 May What Do You Mean Bail Bonds Can Put You In Jail?

Posted at 14:03h in Uncategorized by babet 0 Comments
0 Likes 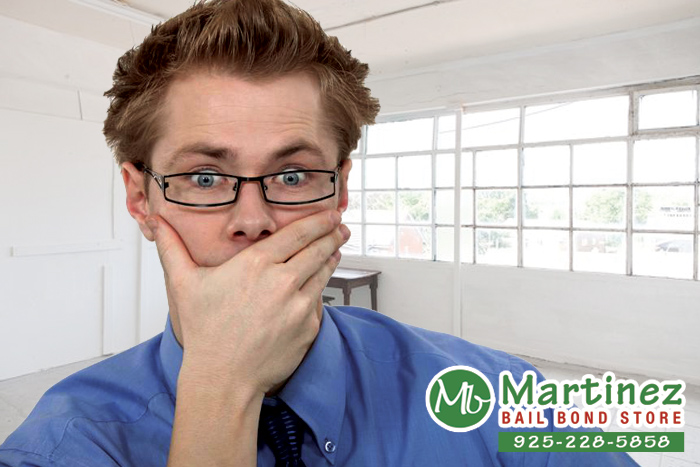 Bail bonds have the power to get people out of jail, but, in another dimension of thought, they can also get people into trouble and in jail. What we mean is illegal bail bond soliciting.

Both Ramirez and the owners of the bail bond company are charged with felonies; Ramirez faces up to almost 5 years in state prison while the bail bond owners face up to 3, if convicted.

If you need a respectable bail bond company to help get your loved one out of jail in a 100% legal way, please contact Martinez Bail Bond Store by calling 925-228-5858 or by chatting with a bail agent online now. Feel free to ask our bail agents about our zero down bail bonds. We promise to take care of you in a professional, quick manner.