Understanding Statute Of Limitations In California 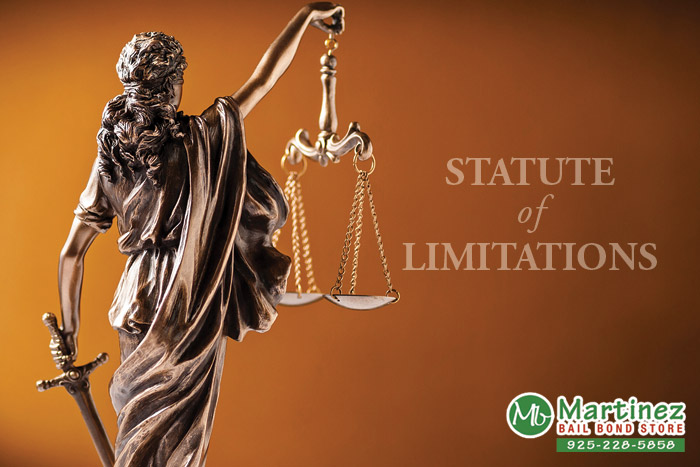 Posted at 05:20h in Uncategorized by babet 0 Comments
0 Likes

Statute of limitations is a term that gets thrown around a lot on legal shows but not everyone fully understands what they are.

The truth is that the statute of limitations is a very important legal term that addresses whether or not you can be charged for an old crime. The problem is that different crimes have different statutes of limitations.

For example, in California, the statute of limitations on felony fraud, public official misconduct and embezzlement against dependents crimes is four years. In these types of cases, it’s important to understand that the four years don’t necessarily start when the crime is committed but rather when the crime is discovered or the completion of the offense. The prosecutor will look at which date is closer when determining if the statute of limitations has expired.

A statute of limitations doesn’t just apply to criminal charges. It also impacts any civil cases you’re named in.

If you suspect that the statute of limitations is about to go into effect sooner rather than later, you’ll want to act quickly. 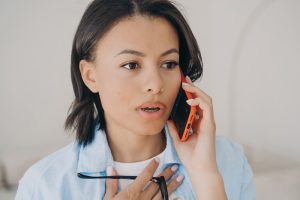 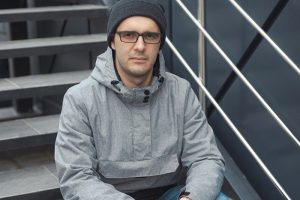 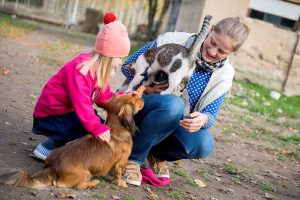 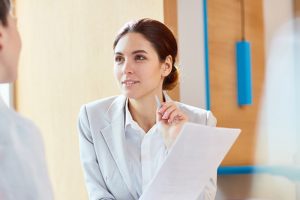 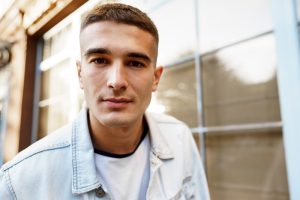