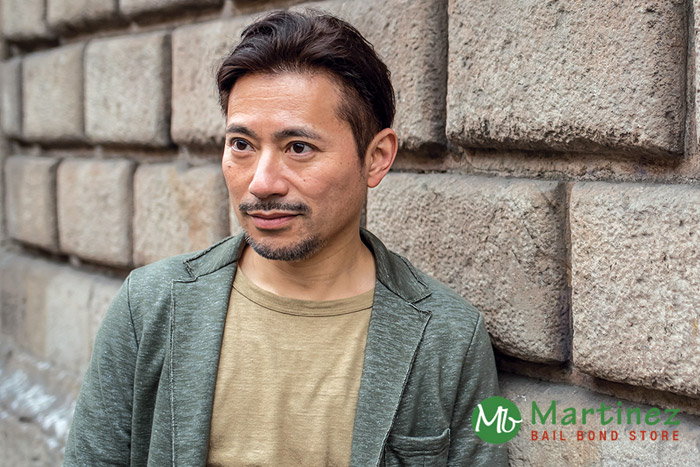 Posted at 18:44h in Uncategorized by babet 0 Comments
0 Likes

There has been a surge in the number of Asian hate crimes during the past few months. Georgia has been hit particularly hard by these crimes, as have other states. California hasn’t been able to escape this particular brand of crime.

Just a few days ago a California resident of Orange County was charged after he allegedly attacked an elderly Asian couple. Reports indicate that the attack was unprovoked. The attacker was charged with two felony counts of battery, as well as two felony counts of elder abuse. It’s likely that the additional charges of felony hate crime enhancement will be added to the list of charges.

In addition to the charges the man faces from his attack on the elderly couple, there’s also a current investigation exploring an accusation that he launched a verbal attack on Sakura Kokumai, an Olympic athlete who represents the U.S. in karate. The verbal attack occurred in the same park as the physical assault.

It’s believed that the surge in Asian hate crimes is because so many people are upset about COVID-19 and have decided to lay the blame on every Asian they encounter, though it’s likely that there’s a deeper reason as well.

Recognizing the seriousness of the wave of hate crimes against Asians, the U.S. Senate passed a bipartisan denunciation designed to combat Asian hate crimes.

The way the bill is written, it will allow the Justice Department to prioritize hate crimes. The bill should also free up some additional support that many law enforcement agencies need so that they can both protect people from hate crimes and also expedite the process of arresting, charging and convicting perpetrators.

In an attempt to honor the six women who were killed as a direct result of hate crimes in Georgia, the Senate included their names in the bill. The Senate voted, 94-1, to pass the bill.

It’s expected that the House will also consider and likely pass similar legislation during the next month.

It is not yet clear if any attempt will be made at the Federal or State level that would create harsher sentencing for anyone convicted of a hate crime.