The Truth About Doxing 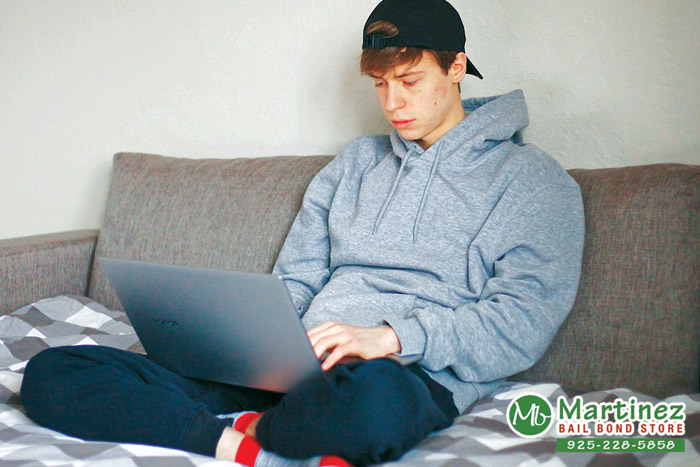 23 Apr The Truth About Doxing

Doxing, which is a shortened version of dropping dox, refers to starting an online attack. It goes further than simply getting into a virtual argument with someone. If you’ve been involved in doxing personal information, such as addresses, phone numbers, or personal documents were posted online.

While doxing is commonly associated with the internet, it actually predates the World Wide Web. The term was originally used in the early ’90s. It was during this time that hackers learned how to use computers and personal information to steal identities and infiltrate businesses.

When doxing became a problem online, the big issue was that the doxers would reveal our real names on the websites where we’d created an anonymous identity. Even though most of us use our real names on our social media accounts, there is still quite a bit of information we don’t want to be revealed online. This is exactly the information doxers want to exploit.

What Type Of Information Is Considered Doxing?

Doxers look for very specific information that they can use for their benefit, including:

There’s no getting around the fact that doxing is immoral, but deciding whether it’s illegal is a tougher matter.

In 2017, federal lawmakers attempted to make doxing a federal crime, but the legislation failed to pass. In December 2020, the issue was once again raised. After a large number of state and federal lawmakers were threatened, some GOPs decided it was time to take another look at doxing. They proposed that it be included in the Online Safety Modernization Act of 2017.

In California, there aren’t any laws that directly name doxing, but depending on the type of information that’s released, authorities could choose to pursue internet harassment charges.

Californians aren’t allowed to use electronic devices to:

If you’re convicted, you could be sentenced to one year in jail and/or charged up to a $1,000 fine.

If you know personal information about another person, it’s in your best interest to contact the person privately rather than post it on your social media page.