The Difference Between A State And Federal Warrant 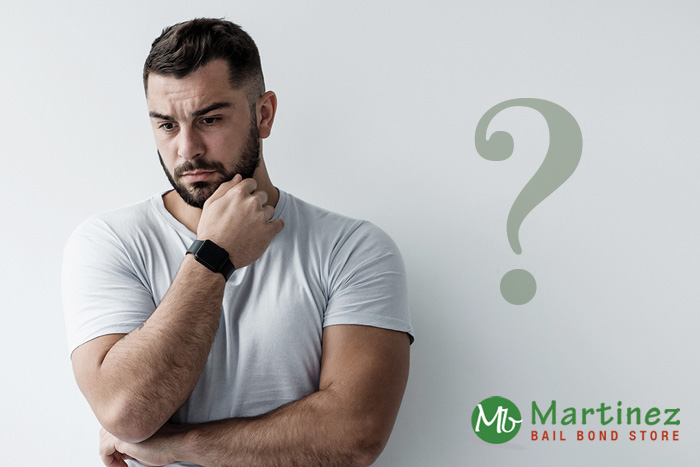 28 Jan The Difference Between A State And Federal Warrant

Most of us know that the police can’t simply walk into our homes and start searching it unless you’ve given them permission to do so, or if they’ve gone through the correct legal channels and acquired a warrant.

The same is true when it comes to arrests. While there are some exceptions, such as drunk driving, you usually can’t be arrested unless the police have an actual arrest warrant.

The biggest difference between a federal and state/local warrant is the law enforcement agency that is involved in your case.

In some situations, trying to determine if a case is federal or state can be complicated. When this happens, a joint task force that consists of both federal agents and state officers is formed. The joint task force not only allows the different agencies to pool talent and resources but also makes it easier to obtain warrants.

How you should behave if there is a warrant for your arrest depends on how you learn about this information.

If you have heard (or suspect) that an arrest warrant has been issued, but the police haven’t actually knocked on your door, don’t even think about trying to run. Bolting will only make the situation worse.

The first thing you should do is contact a lawyer. Tell them what you know and ask for their advice. They will likely encourage you to turn yourself in. By contacting a lawyer before you’re formally arrested, you can keep them by your side throughout the entire process and make sure that none of your civil rights are violated.

Since the police aren’t currently hauling you to the police station, take a little time to get your personal affairs in order. This is a good time to contact a bail bond company and alert them that you’ll likely need a bail bond. If you have children or pets, take steps to make sure they’re properly cared for if you have to remain in jail for a few days. Lock up your home, and make your way to the police station.