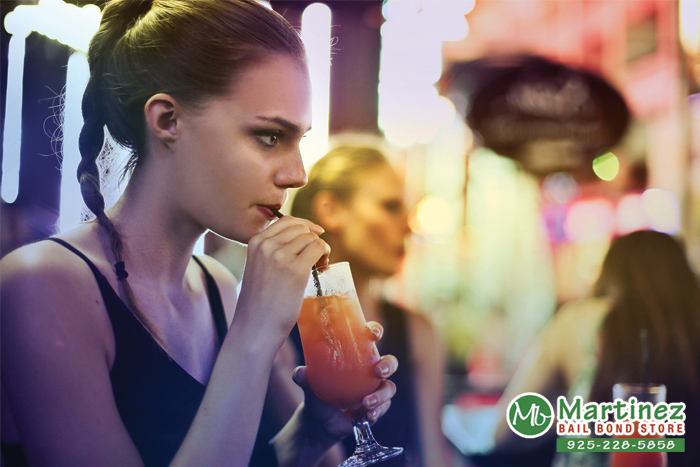 California is no stranger to going green. From windmills to solar panels, and paying .10¢ for a plastic bag at the grocery store, California is one of the leaders in going green. At times, these eco-friendly changes may be complicated at first, but they pay off. The more we work together and come together as a family, the better the payoff will be for everyone. By working together, we are giving the planet and ourselves a chance to live longer.

Whether or not you believe in climate change, there is something to be said about respecting where you live. You don’t trash your parent’s house while you live there and expect to stay. You have to abide by your parent’s rules and respect their house. It’s just like that, but with the earth. We cannot trash the Earth and expect it to stay around for us forever. If you want something to last for as long as possible, you need to take care of it.

Two years ago, California banned single-use plastic shopping bags, and was the first state in the nation to do so. The goal was to stop wasting plastic and reduce the litter from plastic bags. Instead of using plastic bags, shoppers we’re offered alternatives to bag their items. Now, 72% of plastic bag litter has dropped. This means that a large number of those plastic bags aren’t in our oceans, gardens, and national parks anymore.

California is looking to take another step towards the war on plastic. Currently, there’s a bill being considered that would make it illegal to automatically give restaurant/bar patrons a plastic straw unless they request one.

A server who automatically gives a patron a straw could be served a $ 1,000 fine or even get jail time.

The ban on straws, like the plastic bags, would hopefully help discourage the amount of litter and plastic waste. The bill is being called “Straws Upon Request”. Ian Calderon, the California lawmaker pushing the bill wants to clarify several points about this bill:

Californians love oceans and all the other wildlife here in California. We especially love sharing breathtaking sights with our family and friends. Not only that, but we have attitudes about going green and recycling. In order to keep our state looking amazing and helping out wildlife, we need to cut down on litter and say goodbye to plastic. 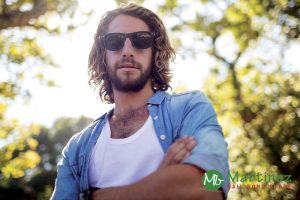 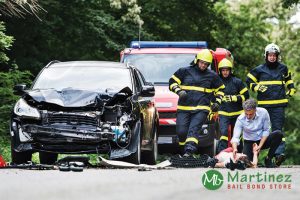