Preparing To Be Bailed Out Of Jail 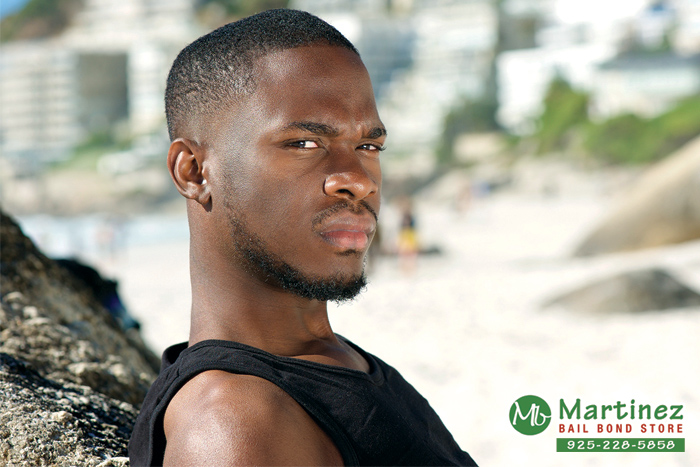 24 Jul Preparing To Be Bailed Out Of Jail

No one wants to sit in jail any longer than absolutely necessary. Paying bail is the best way to get yourself released from jail so that you can start picking up the pieces of your life while also preparing your defense. In some cases, bail is determined by the charges filed against you. In other situations, you’ll have to appear before a judge who determines the amount of bail required for your release.

It is in your best interest to prepare yourself for the bail hearing.

Is A Bail Hearing Necessary?

Procedural shows give the impression that nearly every person who is arrested must go through a bail hearing. The truth is that in many cases, a bail hearing isn’t required. In a vast majority of cases, state and local laws already exist which determine how much your bail will be. The amount is disclosed shortly after the formal charges are filed.

A bail hearing isn’t nearly as important as your future court dates are, but that doesn’t mean you should treat it lightly. When you appear in the courtroom, you want to appear polished, knowledgeable of the law and in control. Most importantly, you need good legal representation. It doesn’t matter if it’s a lawyer you’ve hired yourself or one the court has appointed. You want to have a lawyer beside you during the bail hearing. They will do everything in their power to convince the judge that you’re trustworthy, that you’ll make all of your future court dates, and that you shouldn’t be hit with an obscenely high bail.

Prior to the bail hearing, your lawyer should be familiar with the current charges you’re dealing with, your personal history and ties to the community, and if you already have a criminal record. This is the information they need to have to help you secure the lowest possible bail. Make sure you’re completely honest. Failing to disclose information to your lawyer could not only result in them being blindsided during your bail hearing but also come back to bite you in later court appearances.

After the judge listens to both sides of the case and reviews the charges, they’ll determine your bail.

The great thing about bail is that you’re not responsible for the entire amount. You only must come up with 10% of it. If you’re lucky, you already have enough or are able to borrow some from your friends and family. If you can’t come up with the amount, you’ll have to contact Bail Bonds in Richmond.

We’re available 24/7 and will carefully review your case. Based on what we learn, we’ll determine if we’re confident that you’ll make all of your court appearances. If we think you will, we’ll cover your entire bail. In some cases, we do require you to have a co-signer.

When you find yourself in need of bail money, contact Bail Bonds in Richmond. Call us at 925-228-5858 or click Talk To An Agent Now to chat. Consultation is FREE! 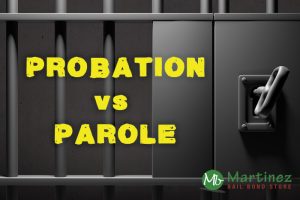 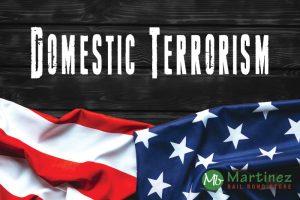