Pirating Movies Is A Serious Offense 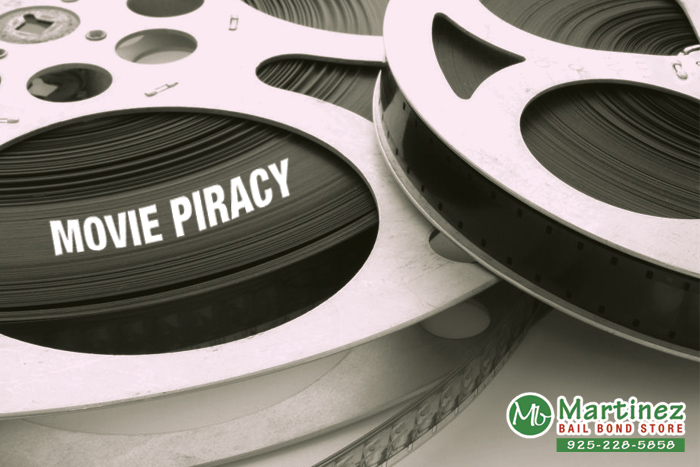 Posted at 12:21h in Uncategorized by babet 0 Comments
0 Likes

We’ve all seen the FBI warning in front of movies, warning us not to pirate the film and distribute it illegally. For the most part, people ignore the warning simply because they had no intention of doing that. However, there are some people out there who ignore the warning and do that anyway. They figure they won’t get caught and that even if they do, it won’t be that big of a deal.

For one California man, this turned out to not be the case. A 22 year-old man recently found out just how serious the government takes piracy. Back in 2016, the man posted a pirated copy of the movie Deadpool to his social media account. The movie was then viewed over 6 million times, which quickly earned the attention of local authorities.

The man now faces 6 months in jail, and 1 year of probation for the criminal act. This is a very big deal for something that many people view as a “small” crime. However, especially in this instance, this is not a small crime. Over 6 million people watched the movie illegally online, which amounts to a huge loss in profits for the company that made the movie, in this case, 20th Century Fox.

Despite what one might think, pirating movies is a very big deal. It prevents companies, and the people that work for them, from getting the money they worked hard to earn. Due to this fact, the government does take this crime very seriously, as evident by this latest case.