People Do What Before Getting Into Public Pools? 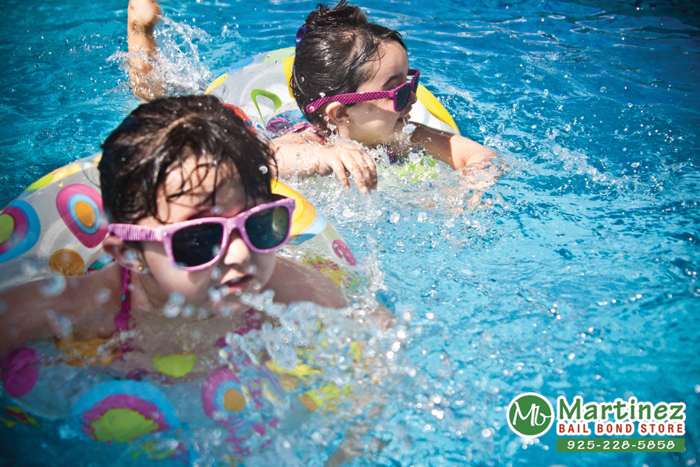 08 Jul People Do What Before Getting Into Public Pools?

Posted at 12:42h in Uncategorized by babet 0 Comments
0 Likes

With the weather quickly heating up, many people are starting to pull their swimsuits out from their winter hiding spots. With California’s thousands of miles of coastline, there are plenty of places to go to the beach. However, the beach isn’t for everyone. Some people prefer to cool off without having to worry about sand getting everywhere. That is why some people prefer going to a pool.

In addition to the lack of sand at pools, they are often cleaner as well. The water is maintained by humans, instead of being left alone. However, despite the chemicals, mostly chlorine, put into pool water to keep it clean, one recent survey found that pools aren’t always as clean as one would hope.

Public Pools May Not Be As Clean As You Think

The clear blue water of pools often looks a heck of a lot cleaner than the ocean, lake, or river water. Those waters typically have all kinds of debris floating beneath the surface, making them hazy. Pools lack this haze due to the chemicals put into them to kill bacteria, and the filtration systems in them to pick out the bigger particles like bugs and leaves.

However, despite all of that, pools can still contain bits of harmful bacteria, bacteria that is typically brought in by swimmers. A recent survey conducted by Water Quality and Health Council found that 51% of Americans used pools as a way to rinse off after performing sweat inducing activities.

The survey, which polled 3,100 American adults and had a margin of error of plus or minus 2.7%, also found the following information:

While chlorine does help keep pools cleaner, it isn’t an infinite source of cleanliness. Think of the chlorine in a pool like a bar of soap. Every time it is used to clean something, it becomes smaller and less effective until it is all used up. However, chlorine is not a replacement for soap.

Chlorine keeps pools clean by causing chemical reactions in the water that kill microorganisms and bacteria. By adding other chemicals to the mix, bodily fluids, makeup, and deodorant, a person reduces the strength of the chlorine in the water, thereby reducing its effectiveness.

Some of the findings in this survey are more than a bit disgusting. Hopefully, they will serve as a reminder to everyone that there are times when they should not go swimming, and more than that, they should shower before getting into a pool. Doing so can help keep the water cleaner, longer.

Pools are a great way to beat the summer heat, and most are likely maintained on a regular basis. So long as a pool owners keep up with the maintenance of the pool, its filter system, and the chemical makeup, there is no reason to not go swimming in it. All public pools in California are required by law to be kept at safe and sanitary levels at all times. If a person suspects that this isn’t being done at a local public pool, they can report the problem to their local health officials.

As things begin to heat up this summer, be sure to help keep pools clean by not using them as bath time and showering before getting into the water. This will help keep the pool water clean for everyone.