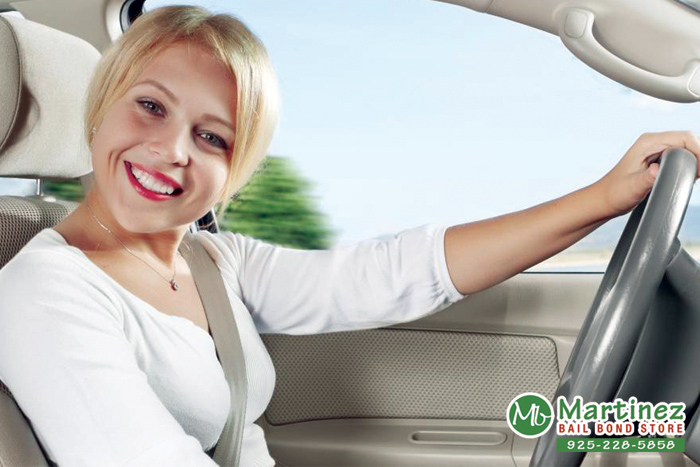 There are a couple of new driving laws you are going to want to know about if you are a Californian. They involve cell phone use and are very closely related to the existing laws.

The old laws had a loophole where drivers would hold their cell phone in their hand while driving because they were using their GPS. The old law never stated the phone had to be mounted to the vehicle. The new laws that are now in effect require the phone to be mounted in certain locations, the lower right corner or the lower left corner of the windshield or onto the center console. A cell phone may not be attached to the middle of the windshield because it is obstructing clear view. In addition, drivers may use one finger to conduct a single swipe or tap on the screen.

Another new driving-related law more clearly defines the legality of motorcycle lane-splitting in California. The old laws never clearly outlined the rules. Now, motorcycles are not allowed to travel 50-60+ miles per hour through standstill traffic. They must be going slower.

Martinez Bail Bond Store would like to inform you of these new driving-related laws. These are two of the more prominent ones that apply to everyone on the road. The goal is always to keep the roads safe.