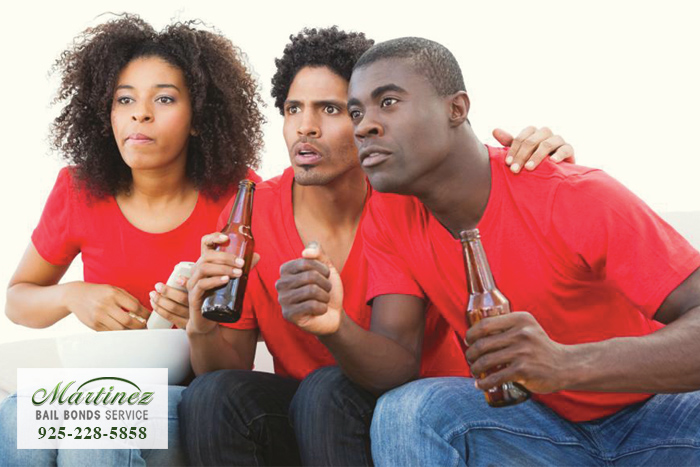 Man do we love this time of year – football! Like any big sports fan, we’re die-hard for our team and we get really into the game. Sometimes, we get too into the game…

If this happens to you and you end up arrested, contact us at Martinez Bail Bond Store so that you can get out of jail as fast as possible. Incidents like these that occur at sports games or bars during a sports games are unfortunate, but not unheard of. The media has followed a few such incidents where a fight occurred at a sports game. People were arrested. Others were injured. The franchise and community was saddened.

Fights that break out at sports games are not part of the athletic culture that everyone loves and has fun at. There is absolutely nothing fun about fights, arrests, sitting in jail, and appearing in court. Be proud of your team, but do not let it get out of control, please!

We believe you know right from wrong and we don’t expect you to have to call us for a bail bond, but if you do need us, Martinez Bail Bond Store will be right there to bail you out. We won’t let you down, even if you get in trouble. 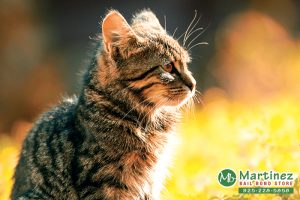 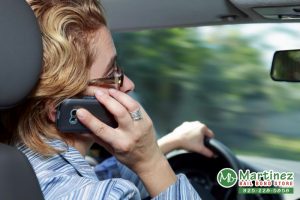 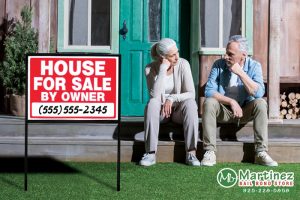 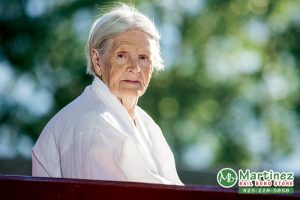 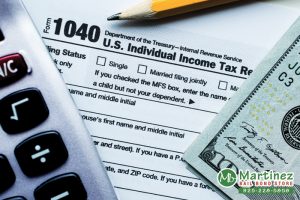