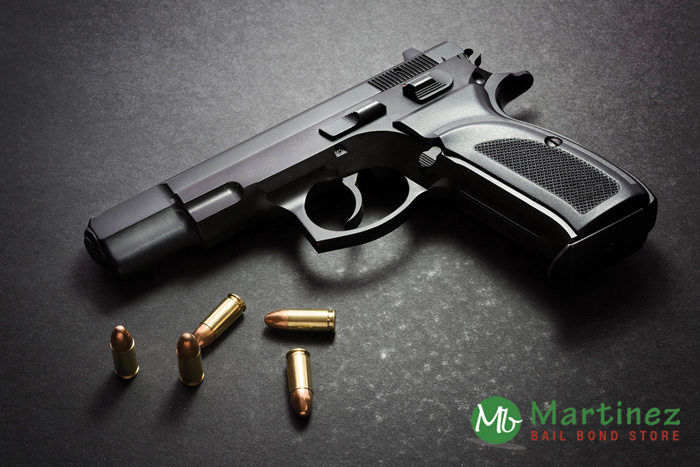 Posted at 18:10h in Uncategorized by babet 0 Comments
0 Likes

Gun violence is an increasing concern throughout the United States. California isn’t an exception. In 2019, guns were connected to 2,945 deaths in California. About 1,600 of these deaths were ruled suicides while the remainder were connected to gun violence. In 2020, the number of gun-related homicides increased to 2,161 which represented a 30.3% increase.

While California lawmakers understand the importance of gun rights, they are also dedicated to decreasing the number of gun-related crimes that take place every single day. The determination to reduce gun violence has resulted in the state having some of the toughest gun laws in the country.

One of the newest ways California lawmakers are attempting to reduce gun violence is by cracking down on ghost guns. These are guns that are not purchased, but rather made with legally purchased parts. Once the various parts are put together, the gun is unregistered. It is also illegal in California.

If the DOJ approves the application, they’ll issue a registration for the homemade firearm.

The process doesn’t stop with the application’s approval.

Within 10 days of the applicant completing the weapon, they must prove that they’ve either engraved or otherwise created a way to permanently affix the registration number the DOJ issued to the firearm. Failing to submit this proof means they own a ghost gun which is illegal in California.

Getting caught carrying an unregistered or ghost gun in public has very serious consequences. Not only is having an unregistered gun a felony, if you’re convicted but you could also be sentenced to three years in a state prison. If you were trying to conceal the unregistered weapon while you don’t have a license to carry concealed, could add an additional three years to the sentence. If the gun has enhancements and has been used to commit a crime means additional charges and the strong possibility of a longer sentence.

Don’t assume that you can escape the charges by saying that you built the gun less than 10 days before you were caught with it and simply haven’t had time to engrave a serial number onto the weapon. This excuse won’t work unless the DOJ has an application to build the gun on file.