Failing To Use Your Blinker In California 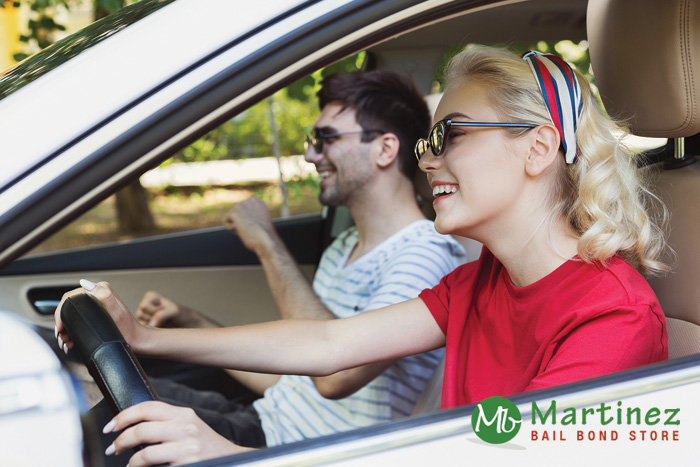 20 Oct Failing To Use Your Blinker In California

Posted at 21:41h in Uncategorized by babet 0 Comments
0 Likes

It’s such an easy thing to do. You hit the little switch on the side of your steering wheel, which activates your blinker light so that all the other drivers on the road understand that you’re about to make a turn. Even though using your blinker is one of the easiest things most of us do during the course of our day, there are still drivers who fail to signal when they’re about to make a turn.

Common reasons drivers give for not using their blinker include:

Whatever excuse you use for not using your blinker when you decided to make a turn, you should know that by neglecting your blinker, you’re putting yourself in a position to get a traffic ticket, or even worse, getting into a serious accident.

The Society of Automotive Engineers reported that they observed that approximately 25 percent of drivers failed to signal that they were either turning, changing lanes or while passing. Based on this data, the ground determined that there are 750 billion instances of drivers failing to use their turn signal each year which means that approximately 1-2 million accidents each year could have been avoided had the driver taken the split second needed to signal their intentions.

During the period of time that the study of blinkers was underway, they reported that there had been 950,000 vehicle crashes that were the result of distracted driving situations.

If a police officer catches you in a moment when you’ve failed to use your blinker, the consequences could be severe. While there’s a chance they’ll let you off with a warning, there’s an equally good chance they’ll issue you a ticket that comes with a $238 fine and will also result in a point being added to your driving record. That point is particularly troubling since 4 points in a 12-month span or 8 points in a 36-month span can result in the state suspending your driver’s license.

When all is said and done, using your blinker each and every time you make a turn or change lanes is the best way to prove that you’re a good and responsible driver.