Posted at 18:22h in Uncategorized by babet 0 Comments
0 Likes 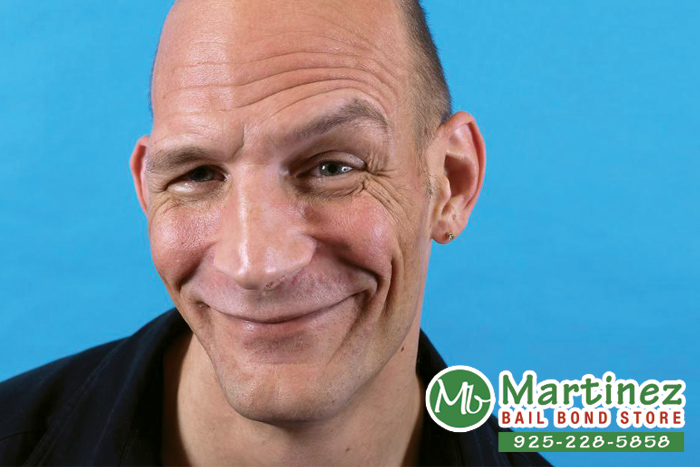 Bail bonds always receive negative connotation because it is a concept that releases suspected, not yet convicted or acquitted, individuals from jail. Many people think that those out on bail will simply skip town and ignore court. But they don’t really know the facts about the bail bond industry, do they?

The justice system cannot hold all newly arrested people in jail until and during each on of their trials because 1) jails are incredibly overcrowded and there is not enough funding, and 2) that is not proper due process for them, as they have yet to be formally convicted (or acquitted). The bail industry is the right way to balance due process, offering the majority the chance to bail out of jail – unless they had been arrested for a capital crime. The bail industry has proven to keep defendants out of additional trouble and in line with their release terms and conditions.

If you want to learn more about the bail and the bail bond industry, we at Oakley Bail Bond Store invite you to call us at 925-228-5858 or chat with us online. And if you need to secure a bond using our no collateral needed bail bonds, we will be more than happy to get started on paperwork with you so that your loved one can be freed as soon as possible.

For FREE consultations or if you have any questions regarding bail bonds, call Oakley Bail Bond Store at 925-228-5858 or Chat With Us now.