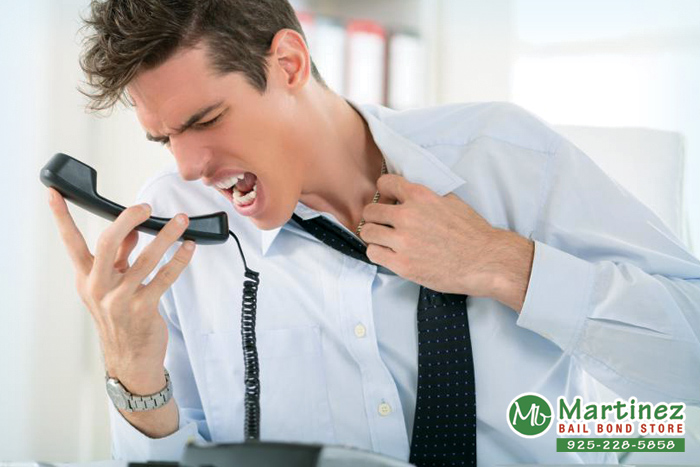 Posted at 12:20h in Uncategorized by babet 0 Comments
0 Likes

Everyone gets hungry from time to time. When some people get too hungry, they get what is called hangry. This is just a fun word for describing how people get angry when they are hungry. When people are hangry, they don’t always make the best decisions. They snap at people they care about and are otherwise in a foul mood until they get some food in their belly.

What may be a perfect example of someone making a bad decision while hangry, is a recent crime from Fayetteville, Georgia. There, an unknown man stole a 53 foot trailer from local gas station. The trailer was filled with ramen noodles, which were valued at roughly $98,000. That’s a lot of noodles.

The trailer was legally parked at the gas station and was supposedly secured. The Fayette County Sheriffs believe that the person behind the crime is also responsible for other vehicle crimes in the area. These crimes include five car break-ins and a stolen motorcycle, in addition to the stolen noodle trailer.

The culprit of the crime has not yet been found, but he will likely regret the decision to steal the ramen trailer, no matter how hungry he may have been at the time. In Georgia, this can earn him anywhere from 1 to 10 years in prison, plus severe fines.

Here in California, this same crime would likely be considered felony grand theft under Penal Code 487 and would earn a person:

There could also be additional charges and fines, thereby increasing the penalties. Basically, making a mistake like this while hangry can be very costly for a person. It is far better to simply go to a store or fast food restaurant.