Do You Know How To Handle Mountain Lions In California? 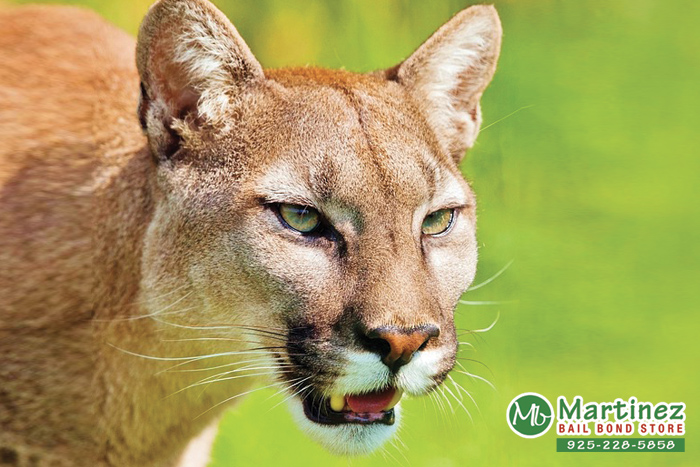 02 Mar Do You Know How To Handle Mountain Lions In California?

Despite how urbanized California is in some areas, there are still plenty of wild spaces out there. All sorts of animals live in these wild spaces and call California home just as much as people do. When these wild areas are close to human settlements, or when people go off exploring, there are bound to be interactions between people and animals.

Some of these critters are more dangerous than others, and so their interactions with people can be fine or dangerous. Recently, one family had a nasty scare with a mountain lion while they were visiting a wilderness park. The mountain lion attacked a young guest and then fled the scene.

A group of five, consisting of two adults and three children, were visiting Lake Forest in Orange County. As the guests were enjoying the park, a mountain lion singled out a three-year-old boy. The mountain lion attacked, grabbing the boy by his neck and attempted to drag him away. The boy’s father threw his backpack at the lion, which dropped the boy and ran off with the backpack instead.

The boy was taken to Mission Hospital where he was treated for puncture wounds and abrasions before being released in stable condition.

Meanwhile, the lion was later photographed up a tree, still clutching the father’s backpack. The park was evacuated and an hour later, local sheriff’s deputies were authorized to kill the lion. They are certain they got the correct lion because it was found in a tree with the backpack.

Can Mountain Lions Be Hunted?

Mountain lions are predators who are very good at hunting, which can make them scary. However, this state is still their home as much as it is to every other Californian. As such, mountain lions are a specially protected species under the passage of Proposition 117 in 1990.

Under this law, it is illegal for anyone to kill, injure, possess, transport, import or sell any mountain lion or parts of a mountain lion. Some exceptions are made for museums and scientific studies, but they need special permits issued by California Department of Fish and Wildlife.

In all of these instances, a person needs to acquire a permit from the California Department of Fish and Wildlife. However, a permit is not required if the lion is attacking someone at that moment.

Illegally killing a mountain lion without a permit could earn a person some fines, jail time, community service, and even reparations if they apply.

Everyone should remember that mountain lion attacks are rare. Mountain lions are cats, and like most cats, they prefer to be left alone. Many studies have shown that mountain lions who live near humans often remain unknown and unseen by their human neighbors. They rarely attack humans, and often only do so out of desperation or because of an illness such as rabies or feline leukemia.

According to the California Department of Fish and Wildlife, there have only been 16 verified mountain lion attacks on humans in California between 1890 and 2014. Of those 16, only six were fatal. That’s a lot of time for very few attacks. Statistically speaking, a person is more likely to be struck by lightning.

As with any wildlife, do not approach a mountain lion, especially if it is feeding young. Never corner a lion, always give it an escape route. Stay calm, move slowly, and speak firmly. Never run or kneel near a lion, instead back away slowly and keep your eyes on the cat at all times. Try to appear bigger by raising your arms and holding open a jacket if you are wearing one. Try to give the lion the impression that you are not a prey. Lions don’t want to attack something that might fight back and hurt them.

What do you think about California’s decision to make mountain lions a protected species?

Let us know what you think in the comments down below. 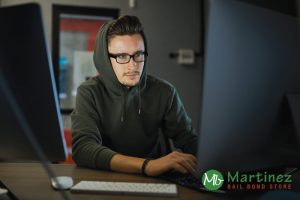 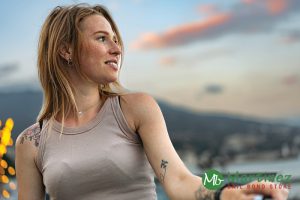 Learning How To Be Aware of Your Surroundings

In this day and age, you can’t afford to not be aware of your surroundings. It doesn’t matter if you’re …
Read More