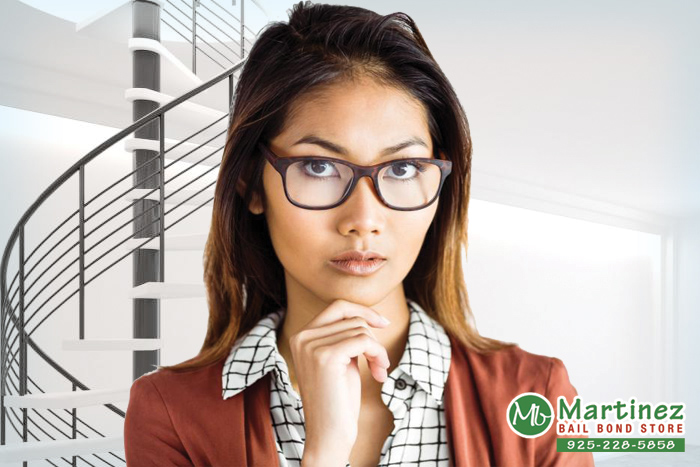 When it comes to breaking the law, there are all sorts of things that a person can do. There are literally thousands of different ways to break laws in California. Some of the most commonly broken laws in the state include:

Bail amounts vary from crime to crime and grow more expensive the more severe the crime is. Still, even the low ends of these bail amounts are too expensive for the average individual to afford on their own. This is why Bail Bonds in Martinez is here to help. Contact one of our bail agents and they will provide you with an affordable bail bond that costs 10% of the full bail amount.

What are you waiting for? You can get the bail process started today by calling Bail Bonds in Martinez at 925-228-5858 or click Talk To An Agent Now to chat.