Can You Get Into Trouble For Using A Computer That Doesn’t Belong To You? 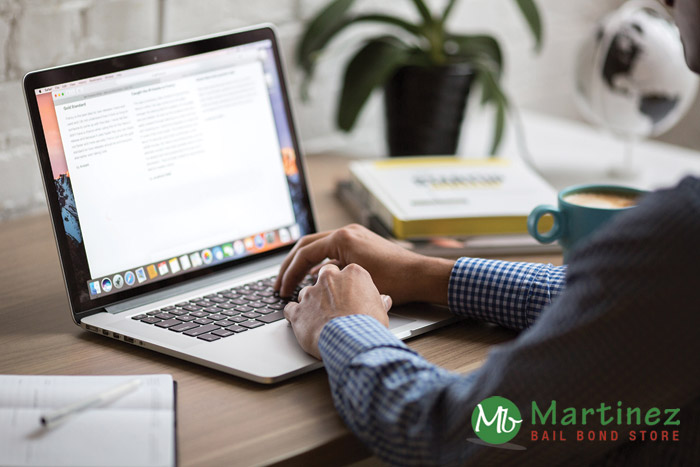 13 Aug Can You Get Into Trouble For Using A Computer That Doesn’t Belong To You?

Posted at 22:20h in Uncategorized by babet 0 Comments
0 Likes

We’ve all done it from time to time. Grabbed a friend or family member’s laptop to check our email or update our social media accounts. Most of us ask for permission first. But what if you don’t ask for permission? What happens if you simply boot up someone else’s computer and start using it.

While each situation is different, in legal terms, if you use someone’s computer without getting their permission first, you can be charged with a crime. You’d be charged with violating Penal Code 502 PC. This law states that: “It is the intent of the Legislature in enacting this section to expand the degree of protection afforded to individuals, businesses, and governmental agencies from tampering, interference, damage, and unauthorized access to lawfully created computer data and computer systems. The Legislature finds and declares that the proliferation of computer technology has resulted in a concomitant proliferation of computer crime and other forms of unauthorized access to computers, computer systems, and computer data.

The Legislature further finds and declares that protection of the integrity of all types and forms of lawfully created computers, computer systems, and computer data is vital to the protection of the privacy of individuals as well as to the well-being of financial institutions, business concerns, governmental agencies, and others within this state that lawfully utilize those computers, computer systems, and data.”

This means that not only are you not allowed to boot up another person’s computer without their permission, you’re also not allowed to use their computer network or any of their software. You should also be aware that in most situations using another person’s cell phone without their permission would also be covered by the same law.

Most of California’s unauthorized use of a computer cases involve additional charges which frequently include fraud, identity theft and trespassing.

At this point, unauthorized computer access is one of California’s wobbler laws. The exact circumstances of the situation determine if you face misdemeanor or felony charges.

If you are convicted of misdemeanor unauthorized computer use, the maximum sentence is twelve months in county jail and a fine that doesn’t exceed $5,000. Felony convictions can include a three-year stint in state prison and as much as $10,000. Probation is an option in both felony and misdemeanor cases.

While there are defenses you can use in an unauthorized use of a computer case, putting one together isn’t easy. In order to win, you’ll have to prove that you were actually given permission or that you didn’t realize it wasn’t your computer (or cell phone).

The best way to avoid unauthorized use of computer charge is by trying to use your own as much as possible.