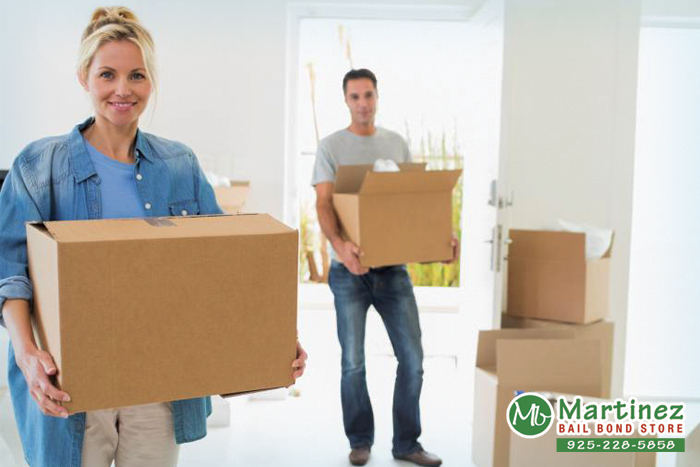 Housing is a huge concern in California. For the average person, trying to find a decent, affordable housing in many cities seems like a Herculean task, and it doesn’t look like things are going to change anytime soon.

In the highly sought-after Bay Area, a recent study showed that the number of affordable houses has fallen dramatically. Based on the research, only 18% of the area’s citizens can actually afford any of the “moderately priced” single family homes. The average price of the home is $1.035 million. Economists predict that to purchase an “affordable” Bay Area home a family needs to earn a minimum of $219,38 each year. The monthly payment would be $5,480 assuming the family qualified for a mortgage that only charged a 4.7% interest rate.

The issue of affordable housing isn’t limited to the Bay Area. Stats indicate that both Santa Cruz and Mono counties are worse. In those counties only 14% of the residents can afford a median priced home for their family. Throughout the state, it’s estimated that only 26% of all California residents can afford to purchase a home.

Renting an apartment isn’t easy either.

Not only do most California landlords charge a massive monthly price for rental properties, many have even gotten into the habit of thinking about the apartments as hotel rooms, which has raised rental rates even higher.

The idea of Proposition 10 is that it would supersede the current Costa Hawkins Rent Control Act (implemented in 1995). The way things currently stand, landlords who own any multi-family building constructed after 1995 are allowed to set any rent they like. If Proposition 10 passes, the government would be in a position to control just how the rent goes on all property, no matter when it was constructed. If Proposition 10 passes and rent becomes more bearable, it’s possible that the median price of houses will also stabilize.