California Cities Where Your Car Is Most Likely To Be Stolen 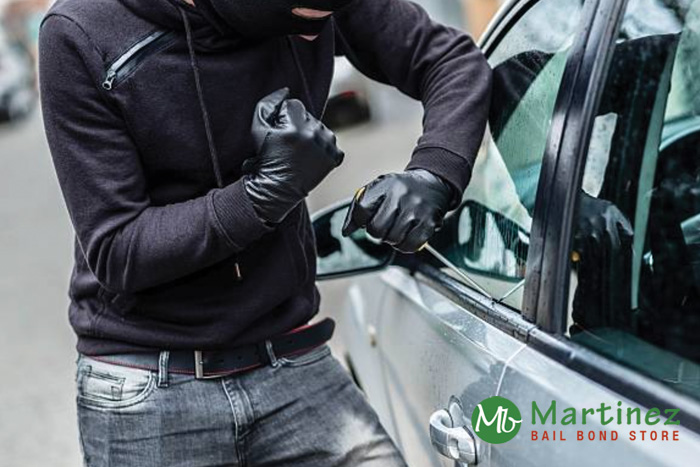 Car thefts have become an increasingly big headache for police departments across the United States. Shortly after the pandemic started in 2020, law enforcement agencies throughout the United States noticed they were responding to more stolen vehicle reports than they had in past years.

“Auto thefts saw a dramatic increase in 2020 versus 2019 in part due to the pandemic, and economic downturn, law enforcement realignment, depleted social and schooling programs, and, in still too many cases, owner complacency,” David Glawe, president and CEO of the NICB, stated in a Forbes interview.

Many of the stolen vehicles were taken directly from the owner’s regular parking space and since many of the drivers had little use for their vehicle while things were shut down, it sometimes took before they discovered that their vehicle was no longer where they’d left it. The National Insurance Crime Bureau (NCIB) reported that 10.9% more cars were stolen in 2020 than in 2019. Throughout the United States, 880,595 vehicles were reported stolen during 2020.

While auto thefts skyrocketed throughout the United States, California was hit the hardest. They led the nation in pandemic car theft. Throughout 2020, it was reported that 905.41 vehicles were stolen for every 100,000 of the state’s residents.

While no part of California is completely free of car thefts, there are some cities where you’re car is at an increased risk of theft.

At first glance, Commerce, CA seems like a sunny, cheerful town in L.A. County, but dig just a little deeper and you discover that not only does Commerce have more car thefts than any other California city, but that it also has the highest overall crime rate. The average crime rate for Commerce, CA is 244 percent higher than other, similarly-sized cities. Many of these crimes involve car theft. In Commerce, the car theft rate is 2,742 thefts for every 100,000 Commerce residents.

The city of Oakland, California is nestled up to San Francisco. Considering the city has a reputation for violence and gang-related crime, it shouldn’t come as a surprise to learn that Oakland has a crime rate that’s a whopping 121 percent higher than California’s average. It also shouldn’t come as a surprise that car theft is a huge problem in Oakland. The issue of car thefts in Oakland recently gained some media attention after a man who was attempting to halt some car thieves was fatally shot.

Many residents of San Pablo struggle to make ends meet. They also struggle to prevent their vehicles from getting stolen. Car thefts in San Pablo are particularly common near the local Contra Costa College and the local casino.

What steps do you take to keep your car safe when you’re visiting one of these three California cities? 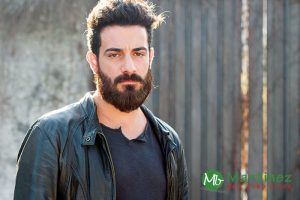 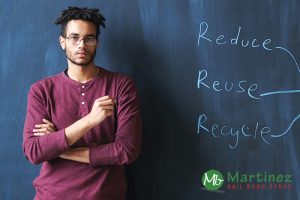 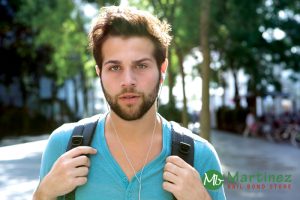 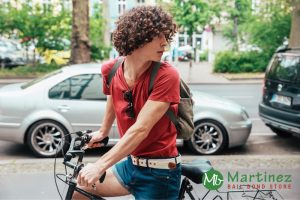 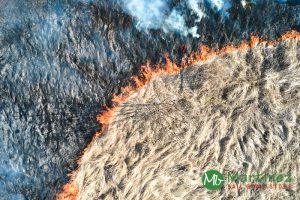