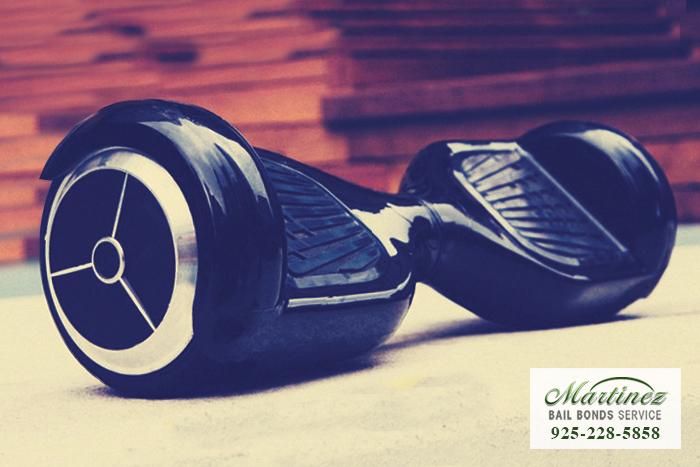 Now is the time to be fully aware of the new hoverboard laws in California, especially if you currently own one or plan on purchasing one in the near future. These laws are meant not just for rider safety, but also for the safety of others near you because as you’ve probably heard, a number of them have been accused of blowing up and causing fires.

In addition, other rules and laws may be set up by the city or county. Plus, many airlines have banned the hoverboards from their cargo for safety.

It’s unlikely you’ll be arrested for violating these new hoverboard laws but some people get out of hand from a minor situation and find themselves arrested. Alternatively, if you’re not a hoverboard owner but rather a driver and happen to get into an accident with a hoverboard rider, you can potentially be arrested.

In either case (or neither case, but rather any other situation that results in you or someone you know getting arrested), please connect with a bail agent from Martinez Bail Bond Store. Our agent will work with you and your inner circle to bail you out of jail, and get you back home.

For FREE consultations or if you have any questions regarding bail bonds, call Martinez Bail Bond Store at 925-228-5858 or Chat With Us now. 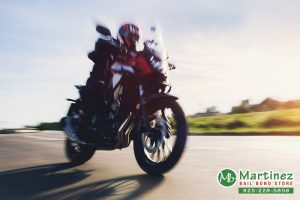 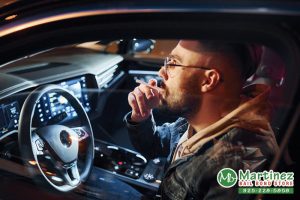 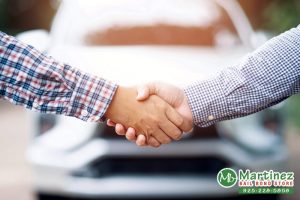 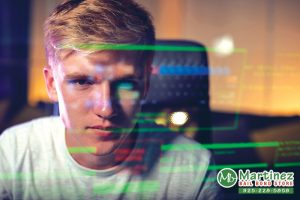 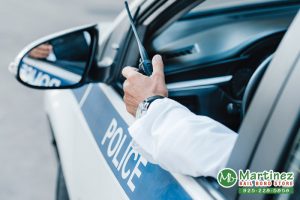