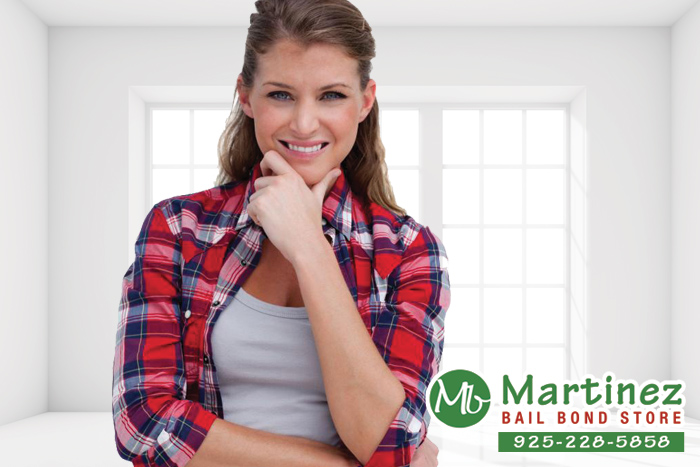 If you’re curious to learn just how expensive bail can be, check out some of these real cases where bail has been set among the most expensive in United States history (and some of the most high-profile and media-covered cases):

O.J. Simpson
O.J. Simpson is most famously known being found not guilty in murdering his wife and her lover in the 1990s. But when he was arrested in the 2000s for robbing a hotel casino, his bail was originally set at $125 thousand then raised to $250 thousand after violating his bail terms and conditions. Simpson bailed out using a bail bond, which cost him probably only 10-15% of his bail price.

Bernie Madoff
Accused of fraud and the $50 billion Ponzi scheme, Madoff was granted $10 million bail, but unable to gather 4 bail bond cosigners, his bail conditions were modified to house arrest.

Kening Ma
Ma was held on $100 million bail for selling all-terrain vehicles without a smog certificate.

Michael Milken
Held on $250 million bail for a Wall Street case, Milken only served 2 years of his 10 year prison sentence.

Don’t hesitate to call, consultation with Martinez Bail Bond Store is always FREE, so call us at 925-228-5858 or Chat With Us now. 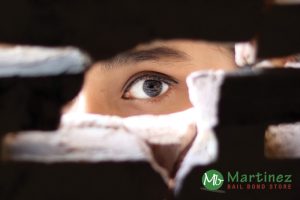 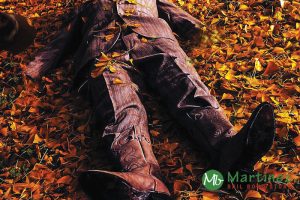 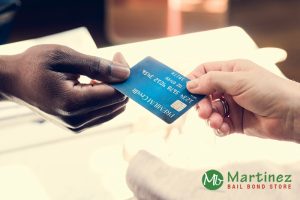 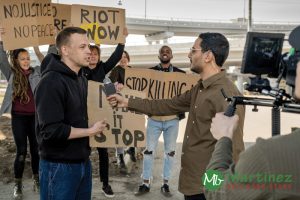