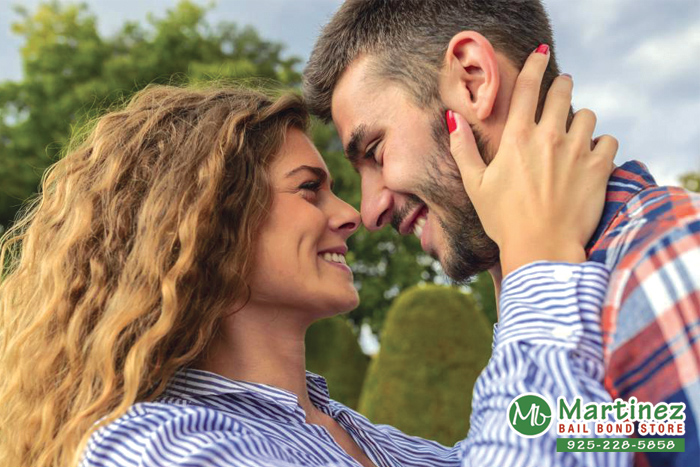 Bailing a friend or family member out of jail is not something that people do for fun. Due to this fact, many people do not know much about how bail works. All they know is what they’ve seen it on TV. Sadly, television shows don’t give a very accurate representation of how the system works. It rarely is as simple as taking a few hundred dollars down to the police station where the person is being held.

This fact catches a lot of people off guard. They weren’t prepared for how expensive the bail was. Here in California, the average bail amount is several thousands of dollars. This puts it too far out of reach for most individuals. Luckily, Bail Bonds in Martinez is here to lend a helping hand to anyone who needs one.

Since 1987, Bail Bonds in Martinez has provided Californians with affordable bail bonds.

We know that bail is too expensive for most people, so we do everything that we can to make it affordable.

We start by providing clients with bail bonds that only cost 10% of the full bail price. From there, we split up the price and spread it out over several months with a payment plan personalized to the client’s unique budget.

By providing our clients with their own customized payment plans, they are actually able to afford their loved one’s bail bond. Reducing the cost of the bail, and spreading out the remainder over several months, making posting bail easy and affordable, which is our goal at Bail Bonds in Martinez.

We want to make bail easy for everyone, which is why we provide all of the following:

If you want the best bail bond service in California, call Bail Bonds in Martinez at 925-228-5858 or click Chat With Us now.