About Resisting Arrest In California 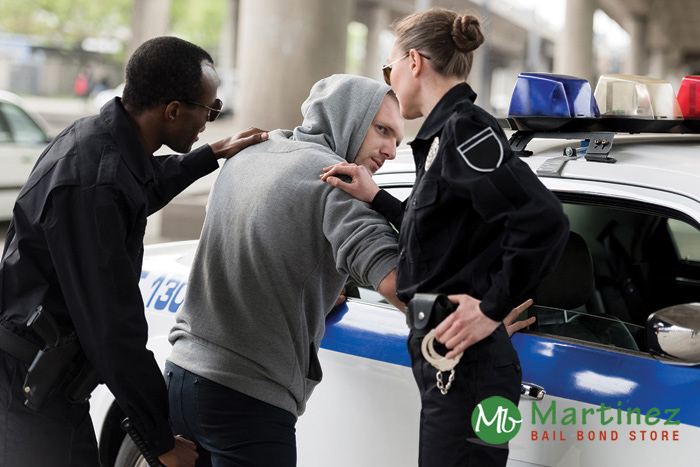 15 Nov About Resisting Arrest In California

Posted at 20:03h in Uncategorized by babet 0 Comments
0 Likes

No one wants to be arrested. For many, resisting arrest is almost a knee-jerk reaction. The problem with the reaction is that it can make any legal issues you’re already dealing with much worse.

There aren’t many valid defenses against a resisting arrest in California charge. Some that have been successfully used include:

The good news is that resisting arrest in California is only a misdemeanor charge, not a felony.

If you’re convicted, the judge could order you to serve a year-long sentence in a county jail. They can also require that you pay a $1,000 fine. Most judges consider all the circumstances surrounding the case as well as your criminal history before deciding if they should lighten the sentence. It’s not unusual for a judge to decide that probation should be used instead of actual jail time.

When all is said and done, it’s usually in your best interest to stay calm, cool and collected while you’re being arrested.