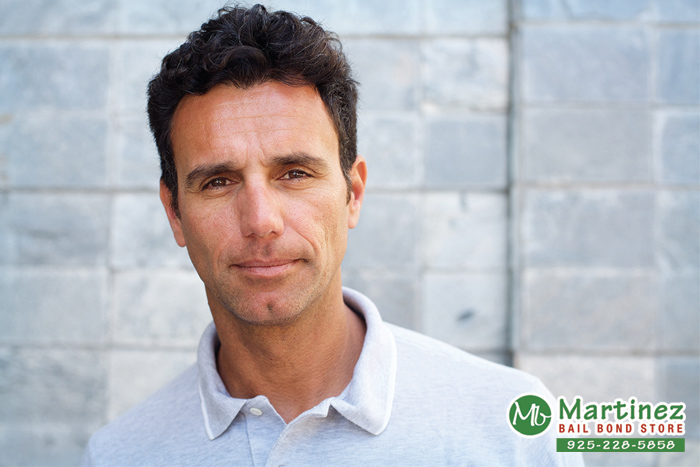 No one wants to spend any more time in jail than absolutely necessary. Paying bail is the best way to secure your release from jail and start picking up the pieces of your life. Once you’ve decided to take advantage of bail, there are a few things you can do to ensure you get bailed out of jail as quickly as possible.

Staying calm is important when you want to get bailed out of jail quickly. Staying calm ensures that you hear and understand everything that is involved with getting bailed out. Staying calm also decreases the odds of you doing or saying something that could result in additional charges being filed against you. The last thing you need or want as you’re working your way through the bail process is additional charges, which slow things down and could even result in your bail getting revoked.

Bail isn’t always as straightforward as we expect it to be. Sometimes you learn the amount almost as soon as your booked. Other times, you have to attend a bail hearing. There are even times when you have to agree to a list of conditions before you’re allowed to pay the bail.

Because bail is complicated, it’s important that you pay attention whenever the word bail comes up. You want to know the exact amount of the bail you owe. Before paying the bail, sit down with your lawyer and have them explain exactly what you can and can’t do once you’ve been released.

The amount of bail you owe plays a huge roll in how you pay it. If the bail amount is only a few hundred dollars, it’s likely you can pay the amount yourself. If you can’t, you might have a friend or a relative who can help.

Lacking the financial means to cover the bail yourself doesn’t mean spending several months in a jail cell while you wait for your case to work its way through the court system. Your next option is contacting Bail Bonds in Richmond.

Bail Bonds in Richmond is a family-owned bail bond company that has created a fluid bail plan that works for anyone who contact us about getting bailed out of jail quickly.

We understand that each person who contacts us has different needs. We have a program in place that allows you to enjoy a FREE consultation with one of bail bond experts who listens to your situation, explains our process and works closely with you to come up with an arrangement that works with your financial situation.

We want to get you released from jail as quickly as possible, but we also want you to understand that while we work as quickly as possible on our end, there are times when we’re hamstrung by the court, which doesn’t always operate as quickly as we would like. When obtaining court documentation slows things down, we simply ask that you remain patient. We promise that we’ll stay in communication with you so that you understand exactly what is going on.

Bail Bonds in Richmond is available 24/7 for bond approval and we frequently do phone approvals. All you have to do is call us at 925-228-5858 or click Talk To An Agent Now to chat. 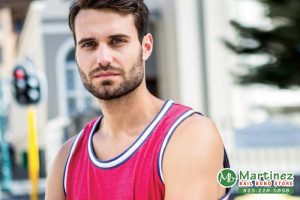 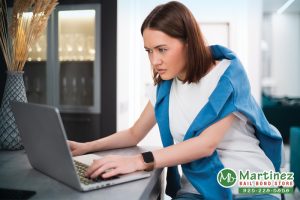