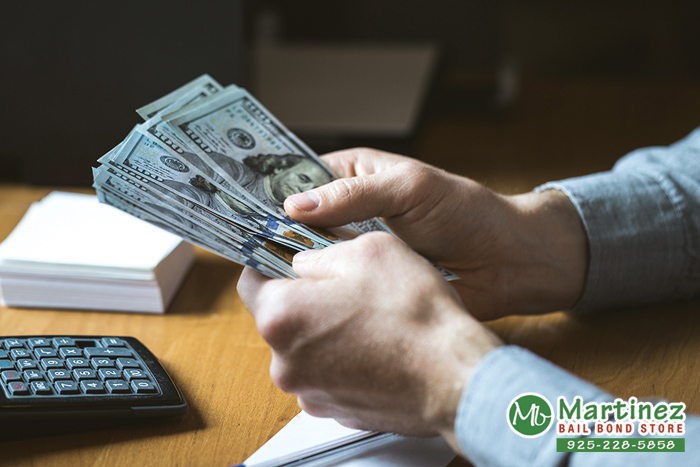 Bail can add up to a lot of money. It’s natural to wonder what will happen to that money when you’re found not-guilty.

The first thing you have to understand is that being required to pay bail in order to get released from jail isn’t the same as being fined.

Bail is an amount of money that is designed to serve as an incentive for you to see your case all the way through to the end and actually show up in court.

Factors that influence how much bail you’ll have to pay include how serious the charges are:

If you can afford to pay the bail yourself, great.

If you’re unable to afford the bail, that doesn’t mean you have to spend the months it will likely take to determine the final outcome of your case in jail. It means you need to contact Bail Bonds in Concord. We’ll look at your unique situation and determine if we should help you out by paying your bail.

If you’re found guilty and you’ve paid your own bail, it’s likely that the court will decide to use at least a portion of your bail money to pay fines and court fees. If the bail exceeds what you owe the court, you’ll get the excess back.

If you’re ultimately found innocent or the charges are dropped and you covered the cost of your bail yourself, you’ll get all the money back. If we helped with your bail, we keep the 10% you already paid us plus the court returns the $90,000 we paid. The same is true if you’re found guilty. The difference is that if you’re found guilty, you won’t have the bail money to help cover the cost of your fines so you’ll have to explore a way to pay those or you’ll end up in even bigger trouble.

There are many reasons why you should turn to Bail Bonds in Concord when you need help securing your release from jail. These reasons include:

So when you need bail help in California, call us! We will do everything in our power to help you out. We provide FREE, no-obligation consultations with our highly-qualified bail agents. 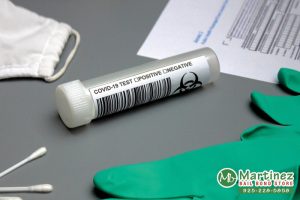 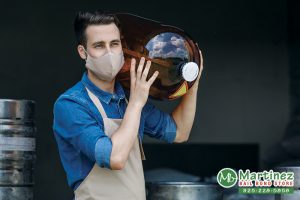