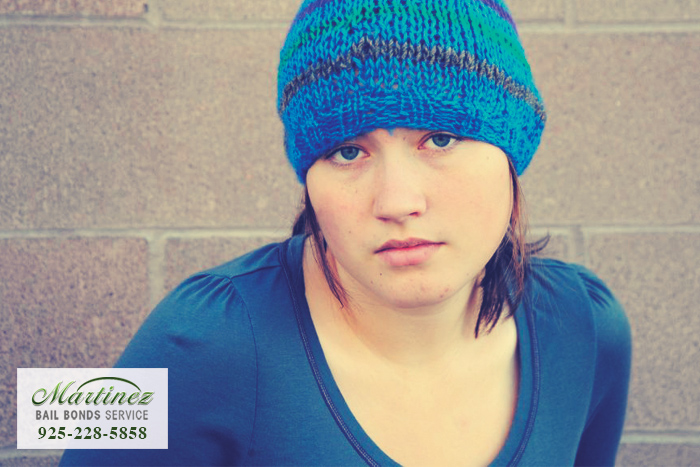 If someone witnesses a crime or learned of later, they morally should report it, but legally do not have to. Why wouldn’t someone report a crime they have knowledge of? Safety of themselves and their loved ones, or just not wanting to get involved. Here are some exceptions to this.

A person can be prosecuted for aiding and abetting a crime, even if they did not carry out the actual crime itself. An example would be someone who acts as a lookout for another person carrying out a crime at the same time.

Under California’s Mandatory Reporting Law, some people like teachers, counselors and social works have a legal responsibility to report suspected or confirmed cases of child abuse or neglect.

If police directly asks a person about a crime during their investigation, they must tell the truth. If they have knowledge of the crime, they must say so. If they lie about that and the police find out about the lie later, they can be prosecuted for obstruction of justice.

After a person is arrested, they will have a bail hearing to find out how much money they must pay to leave jail, or if they are denied bail. For people who are offered bail, they can get a bail bond at Martinez Bail Bond Store.

For FREE consultations or if you have any questions regarding bail bonds, call Martinez Bail Bond Store at 925-228-5858 or click here to CHAT WITH US now.