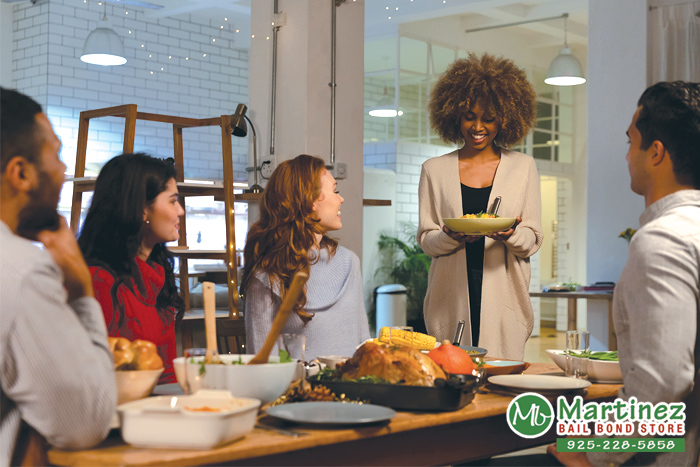 A surprising number of people spend the Thanksgiving holiday in a jail cell rather than with their loved ones. The biggest reason for this is that the odds of getting arrested the night before Thanksgiving are surprisingly high.

Thanksgiving Eve has a reputation for being one of the deadliest nights to be out on the road. The reason for this is a combination of there being a lot of holiday travelers on the road and it also being a big night for bars, which means more people are driving impaired than on any other night.

In an attempt to minimize the amount of damage drunk drivers do on the night before Thanksgiving, police departments arrange to have more officers patrolling the streets. These officers have one simple task, arresting as many drunk drivers as possible.

It doesn’t matter if you’re driving while impaired or not. If you make a single questionable move, such as swerving, failing to fully stop at a stop sign or using your cell phone while you’re behind the wheel, you’ll likely be pulled over.

If you haven’t been drinking, you can’t be busted for a DUI. However, if you have an outstanding bench warrant, the officer will haul you in and you can face spending the holiday in a jail cell.

If you’re lucky, bail will be an automatic, pre-determined amount so you won’t have to attend a bail hearing. The only problem is that banks are closed on Thanksgiving so even if you have enough money in your account to cover the cost of your bail, ATM limits might prevent you from withdrawing the amount. The good news is that Bail Bonds in Martinez has you covered.

Unlike the banks, we don’t close for the Thanksgiving holiday. We’re open and ready to help you out 24/7, including holidays. Not only are we available, but we’ve also made the bail process as simple as it can be. You can contact us either by phone or through an internet chat. During the initial consultation, we’ll explain how we’re a family-owned bail bond company with a long and favorable history. We’ll also make sure you understand how our simple bail bond process works. The consultation is completely FREE and we won’t put any pressure on you to accept our help.

If you do decide to use our services so you can spend the Thanksgiving holiday with your family, all you have to do is sign the contract. We’ll walk you through the entire process step by step.

When you turn to Bail Bonds in Martinez for bail help after you’ve been arrested, you will enjoy:

If you’re arrested this Thanksgiving, don’t assume you have to spend the entire holiday weekend in jail. Here at Bail Bonds in Martinez, we’re ready and willing to do whatever we can so you can spend as much time as possible with your family.

For fast and affordable bail bond service anywhere California, call Bail Bonds in Martinez at 925-228-5858 or click Talk To An Agent Now to chat. 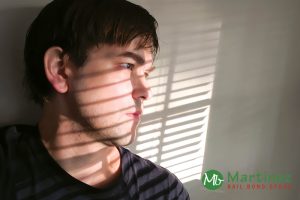 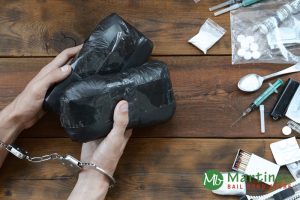 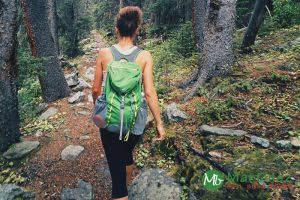 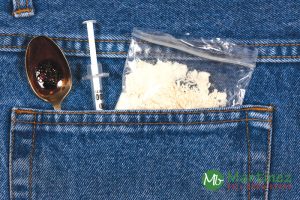 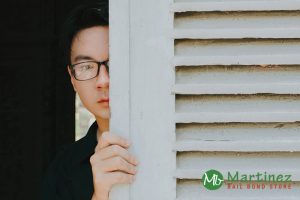