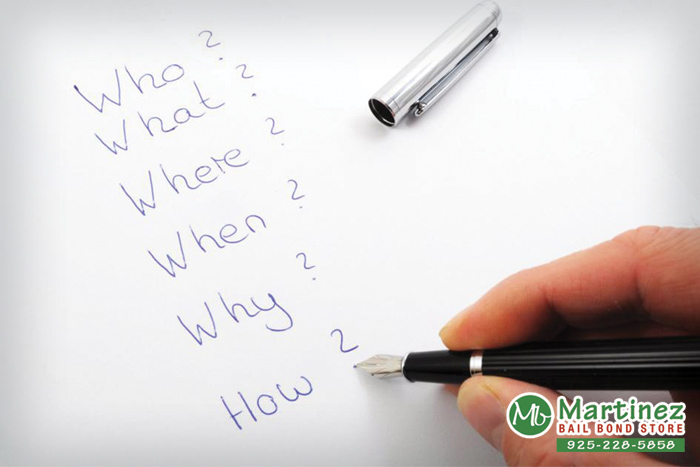 When it comes to bailing someone out of jail, you probably have a lot of questions. That is perfectly normal. Most people have questions about bail. Luckily, we here at Bail Bonds in Contra Costa have all of the answers for you. We have worked with bail and bail bonds for over 30 years. You can count on us.

Here are some of the most common questions that we get about bail bonds:

These are just a few of the questions that our bail agents answer on a regular basis here at Bail Bonds in Contra Costa. If you still have questions about the subject, feel free to contact one of our bail agents. They are available 24/7 and consultations are always FREE! Our agents will be more than happy to help you.

For a FREE consultation or if you have any questions regarding bail bonds, call Bail Bonds in Contra Costa at 925-228-5858 or click Talk To An Agent Now to chat. 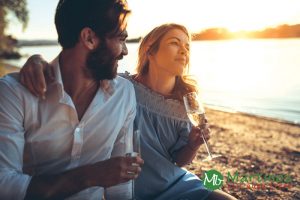 Summer is finally here. For many of us, that means long, lazy weekends and evenings at our favorite beaches. We …
Read More 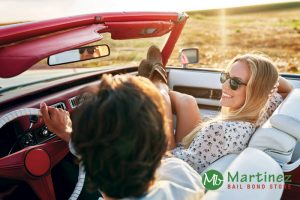 For many of us, the long days of summer means a chance to take long and scenic road trips. We …
Read More 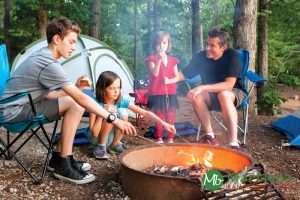 Tips For Staying Safe While Camping

Camping is a great way to enjoy both the fantastic summer weather and breathtaking beauty California has to offer. The …
Read More 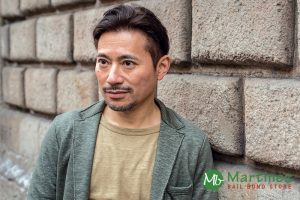 There has been a surge in the number of Asian hate crimes during the past few months. Georgia has been …
Read More 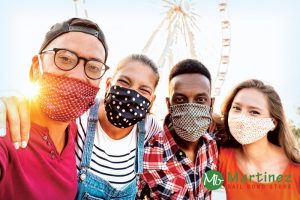 It often seems like as soon as you figure out California’s COVID-19 laws, they change. Some of the changes make …
Read More