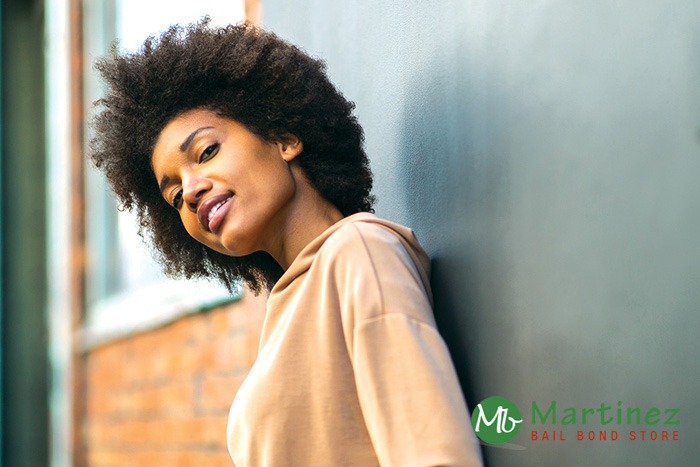 Lately, it seems like everywhere you look, you’re running into the propaganda that talks about how unfair bail is and how the entire bail system should be abolished. While there may be some validity to some of these arguments, we feel that the bail process is very sensible and that there is a lot of good that comes out of it.

Here are some positives connected to the bail process that we feel should get more attention.

If you are unable to post bail, you can contact a bail bond agency like Contra Costa Bail Bonds, and arrange for a bail bond. This can be a good thing. Not only do we have extensive knowledge of bail and the court system, but we’re also happy to act as a resource. You can contact us when you have questions about the rules connected to your release, when you need information about where you can and can’t go, when you have questions about upcoming court dates, etc. You’ll find that we’re much easier to contact than anyone at the courthouse and we don’t charge legal fees each time you have a question.

Having to figure out how you’re going to make bail often makes people stop and think about their life, their future and what’s important. The time it takes you to choose a bail bond agency, contact them and sign the contract allows you to figure out how you’re going to spend the next few months and how you’ll make sure you’re family is provided for if you’re convicted of the charges.

Bail Can Be Quick

One of the great things about bail is that the way current bail laws are set up, the courts have to handle the bail portion of your case quite quickly. You don’t have to spend days in a jail cell while you wait for the courts to decide whether or not to release you. If the bail system was suddenly eliminated, the early portion of the process may slow down and instead of spending a few hours or a few days in jail, you could be forced to wait a couple of weeks before you’re released.

If you’ve been arrested and find yourself in need of a bail bond, you should contact Contra Costa Bail Bonds. We’re the best in the business.

For additional information, call Contra Costa Bail Bonds at 925-228-5858 and get your FREE consultation or click Talk To An Agent Now to chat.