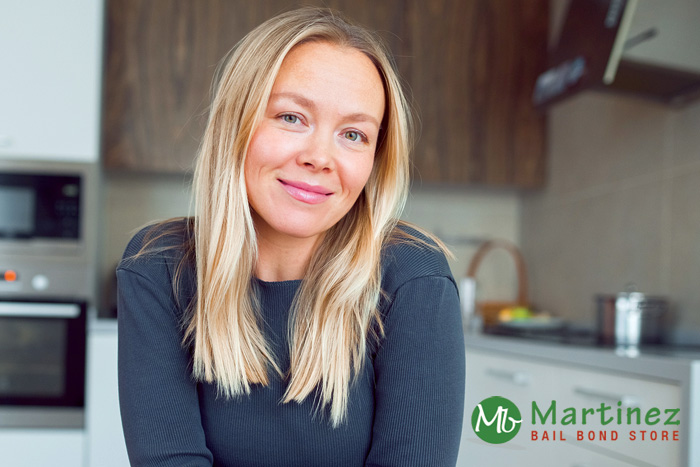 While there are some minor charges that don’t require you to go through an arraignment, for the most part, if you’re being charged with a crime, the arraignment is pretty much the start of your criminal case. The arraignment happens shortly after you’ve been arrested and booked.

The purpose of the arraignment is to:

Based on the sixth amendment, your arraignment should take place within 24 hours of your arrest, though things will often be delayed if you’re arrested on a weekend, near a federal holiday or if the court is extremely busy.

One of the most important things you’ll be asked during the arraignment is if you plead guilty or innocent to the current charges you face. If you decide to plead innocent, your next course of action is contacting Concord Bail Bonds about a California bail bond.

If you’ve been charged with crimes that don’t have a pre-set bail, we won’t be able to help you until after your arraignment. That’s because we can’t write a bail bond until we know how much bail money you need and the conditions the judge sets for your bail.

Don’t assume that you can’t contact us right after you’ve been arrested. There’s nothing that says you can’t talk to a bail bond agency before your arraignment. Calling us while you’re waiting to be arraigned is a good idea. This allows us to explain how our bail bond program works, discuss what type of financing you’ll need to cover your 10% fee, and have you sign a contract. Having this done before your arraignment means we’ll be ready to write the bail bond as soon as you’re done in court. This means you’ll immediately be reunited with your family.

There are several reasons Concord Bail Bonds should be the first call you make following your arrest. These reasons include:

You don’t have to wait to inquire about the California bail bond process. We’re available 24/7, so call us any time. We offer consultations in the middle of the night, on weekends and even during holidays. Best of all, consultations are always FREE!